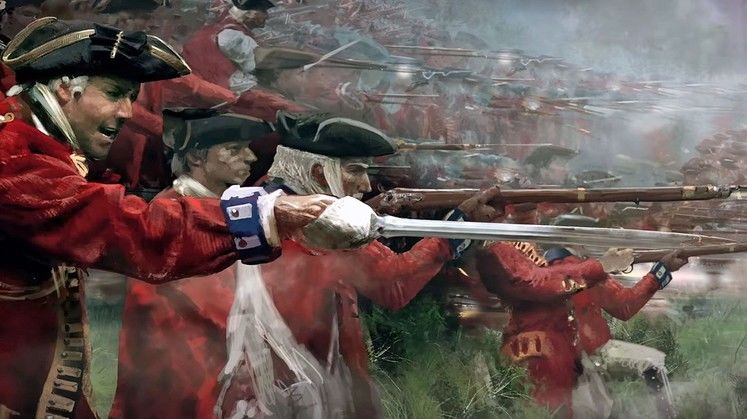 Microsoft Studios has announced Age of Empires IV for Windows 10 in an awesome trailer narrated by excellent actor Charles Dance, who played Tywin Lannister in Game of Thrones and voiced Emperor Emhyr var Emreis of Nilfgaard in The Witcher 3. It will be developed by Relic Entertainment, the developer behind Company of Heroes and Dawn of War. During the same livestream, Microsoft also announced a release date for Age of Empires: Definitive Edition, the remastered version of the first game as October 19 - and confirmed that Definitive Editions of Age of Empires 2 and 3 were also in production. Age of Empires fans are feeling very lucky right now.

Aside from the appointment of Relic Entertainment and the awesome trailer featuring armies from previous games there isn't much to go on regarding Age of Empires 4, not even a release date, so assume Late 2018 at the earliest. The developer is notable though. Original developer Ensemble Studios were sadly dissolved by Microsoft in 2009 just after building Halo Wars for them. Now Microsoft have been forced to go out of house to get a developer for AoE4 (just like how Creative Assembly are doing Halo Wars 2), but Relic are an excellent choice. They only recently split from publisher SEGA and Age of Empires IV will be their first game as an independent developer. They had this to say about their appointment:

"We couldn’t be more proud to be a part of the legacy. We can’t wait to tap into our strengths as a studio to fuse historical context with deep strategic gameplay, and to bring this franchise back to the forefront of gaming and into the hands of its beloved community... just know we are beyond excited to be working on the next entry into the legendary franchise."

As for Age of Empires: Definitive Edition, that's coming out October 19 although there will also be a beta for the game starting today that you can sign up at the website to get into. It boasts 4K support, enhanced graphics, remastered soundtrack, and tweaks to the gameplay to make it more balanced. Even better Microsoft announced that Age of Empires II and III will receive the same Definitive Edition treatment, although we don't know when either will come out. 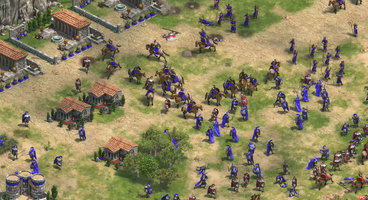 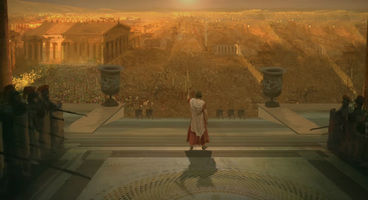 No news yet on any further release dates, or whether DLC and expansions for Age of Empires 2 and 3 will be included in their Definitive Editions although we can probably assume they are. Perhaps a bigger worry is what's going to happen to Steam Workshop support for Age of Empires 2 or whether mod support will be offered at all. We can only hope they will.