Atelier Firis: The Alchemist and the Mysterious Journey

Atelier Lydie and Suelle: Alchemists of the Mysterious Painting Confirmed For A Worldwide PC Release 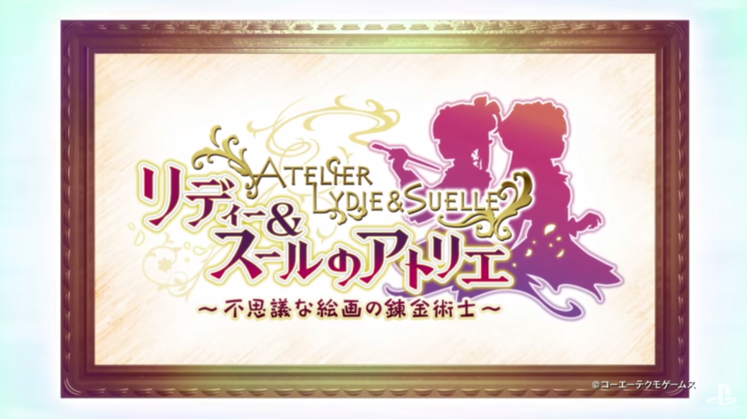 After more than a decade away GUST's long-running Atelier series of charming JRPGs returned to the PC platform with a port of 2016's Atelier Sophie: The Alchemist of the Mysterious Book. And it looks like the latest title, Atelier Lydie & Soeur: Alchemists of the Mysterious Painting, will be getting the same next year.

Update: Following the China-only announcement this morning, KOEI TECMO have revealed the English trailer, confirming that a worldwide PC release is due next year.

Following up the release of Atelier Sophie shortly after with the newest title, Atelier Firis: The Alchemist and the Mysterious Journey, the series seemed cemented in its place back on Windows PC through Steam. 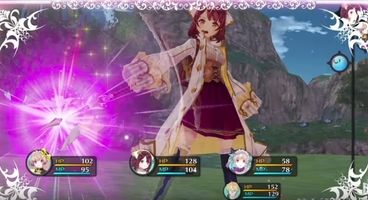 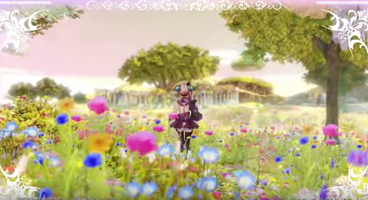 Essentially releasing a new game every year, GUST recently announced the next, and potentially final, entry in the 'Mysterious' line of the Atelier titles - Atelier Lydie & Suelle: Alchemists of the Mysterious Painting. Though it wasn't confirmed for a PC release at the time of its announcement, a Chinese version has now been confirmed to land on Windows; meaning a Western PC release can be expected.

Read our February review of Atelier Firis: The Alchemist and the Mysterious Journey

Looking for more RPGs? Check out our 'best of list over here

The announcement poster suggests the port won't make the jump until 2018, meaning any hopes of a simultaneous worldwide release have now been dashed with the Japanese version set to release this Winter on PS4, Switch and Vita. Still, with the last two games eventually making the jump, we're fairly confident KOEI TECMO will have an officially announcement soon.

With GUST's other two titles, Blue Reflection and Nights of Azure 2, due a Western PC release over the next 30 days or so, we can't imagine they'll stop any time soon.

Atelier Firis: The Alchemist and the Mysterious Journey Essentials 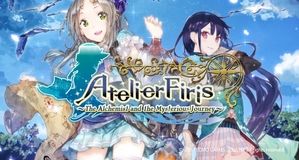