All puns aside, it's a far cry from the locations of past games in the franchise typically taking place on remote islands or similar settings. 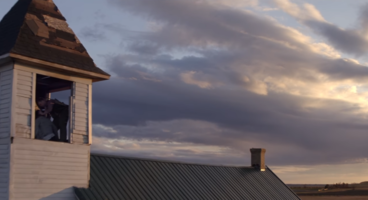 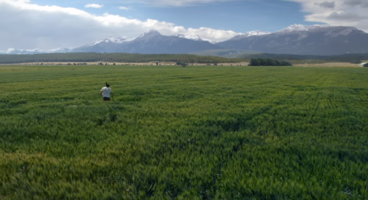 Further revealed during a surprise YouTube post on Ubisoft's official channel came a short teaser trailer depicting the grasslands of the mountainous region that many have already compared to the landscape of Firewatch - a very different type of video game. Usually seen as a quiet, tranquil national park, Ubisoft's vision of Hope County, Montana is apparently far darker than reality.

Destiny 2 Will Feature Uncapped Framerates, 21:9 Support And True 4K Resolution (And Beyond)

The clip itself starts with innocent shots of flowing streams and high mountaintops with its silence broken by a scream of pain before we see a man dash through the long fields up ahead. It cuts to a sweeping zoom of a church in the centre of this grassland where the bell it being rung by slamming another man's head against the metal.

The clip seems to confirm earlier reports that Far Cry 5 would revolve around cultists to some degree. The trailer ends by announcing a world premier date set for May 26 - still weeks before the E3 presentation we'd typically expect to see this news. Times are changing.