EA "sees no reason" not to make another Mass Effect game 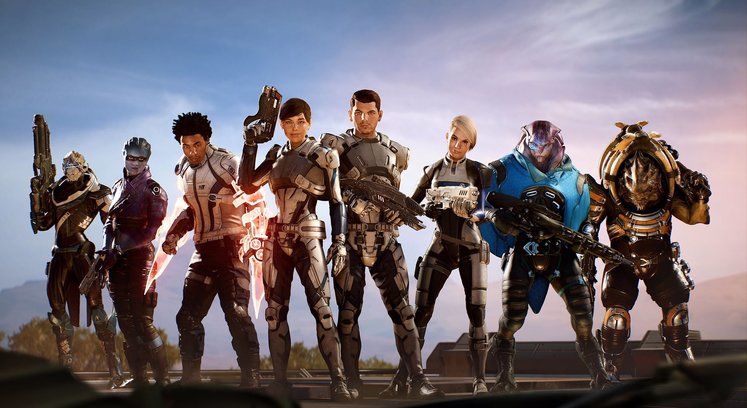 Despite Mass Effect Andromeda seemingly getting abandoned, with no single-player DLC, no more patches and no more developer, gamers would be forgiven for thinking that EA has abandoned the Mass Effect franchise. Nothing could be further from the truth, according to EA Executive Vice President Patrick Söderlund, speaking earlier today. EA, in fact, "sees no reason" not to do another Mass Effect game.

No Man's Sky patch notes, if you're looking for more space adventure

Patrick started by criticizing the slight, how shall we say, "overreaction" to Mass Effect Andromeda, which he defended. We're playing through it now and it is indeed still a very good game, but the incredible bar Bioware and the Mass Effect series had set for themselves proved too high to reach, especially for a rushed, underfunded, brand new team.

"Well I think, my personal opinion is, I think that the game... I usually don't do this, but this is one of those places where I feel like the game got criticized a little bit more than it deserved. I think the game is actually a great game. Yes, we have to acknowledge the fact that there were some things that maybe we could have done better, absolutely, but as a whole, if you go in and you buy the game today with everything that's in it today, I believe that that's a game worth buying, personally."

He then went on to confirm EA's commitment to the franchise, pointing out that it's still hugely popular, but they'll have to figure out a way to keep it fresh and exciting - when they bring it back, not if.

"What we need to be careful though of is, whenever we bring Mass Effect back again, we have to make sure that we bring it back in a really 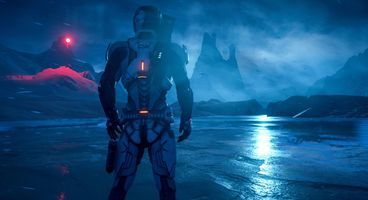 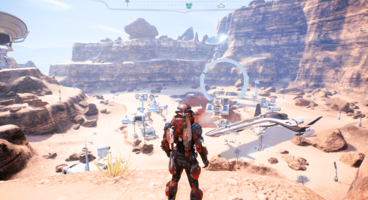 Positive words there for sure, something the Mass Effect franchise and its fans really needed to hear. Mass Effect Andromeda really got slated, by critics and fans, for story, writing, having only two alien races in a brand new galaxy, and just generally being an underwhelming addition to a trilogy most gamers consider the greatest videogame trilogy of all time (the correct answer is Thief, but Mass Effect is good too). The rumours that Andromeda was going to be unsupported, not get single-player DLC unlike all the other Mass Effects, and that developer Bioware Montreal would get merged into another studio all proved true.

Let's hope for another more exciting Mass Effect and that both Dragon Age 4 and Anthem (below) prove the boost Bioware need right now.