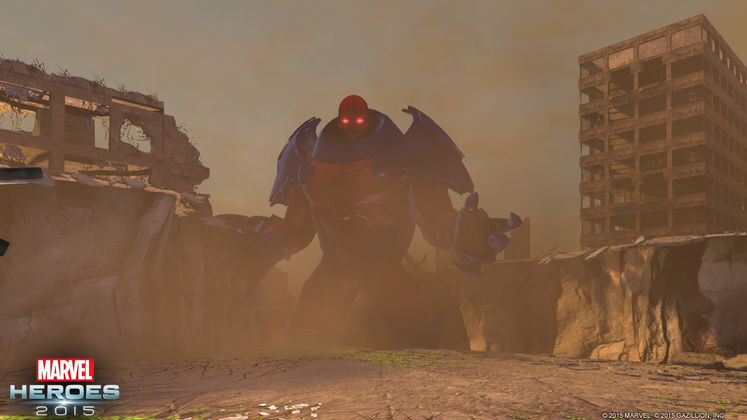 We saw something coming, but we never expected it to land quite as quickly as it did. Without moving up a year, Marvel Heroes 2016 remains stuck in the past in one way, but completely freshened up in another with a blow-out 2.0 update.

Though we certainly won't be making note of all the detailed changes in this large-scale overhaul, we'll touch lightly on the core aspect of each as best we can. 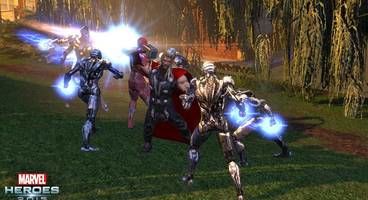 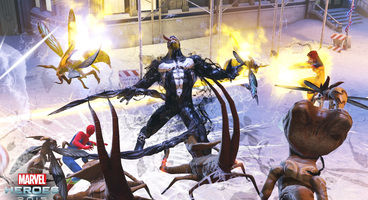 Everything's changing this year. With Marvel Heroes taking the 2016 name this time last year, it made perfect sense to see it hop over to 2017 - or get rid of the needless naming system full stop. They did neither. Ushering in the first big update of the year, every hero has received significant changes alongside the core inner workings of the game and its difficulty levels. Allowing for a quick toggle through Normal, Heroic and Cosmic difficulty settings, certain activities are still locked to specific points of the new slider; but most of the content outside Raid encounters function perfectly across all three.

Accompanying the addition of Cosmic difficulty story content, chapters 2, 3, 5 and 6 have followed in the footsteps of the overhaul seen in Chapter 1 last year. New areas, missions and showdowns will now be present for those going back in at any difficulty. The Omega end-game system has made way for the more streamlined Infinity system whereas practically every core feature of the game has been tweaked one way or another.

Taking the form of multiple forum posts, AgentVapor has annexed the Marvel Heroes board to put all the changes into one nearly chronicled section. Those interested in checking out the game can