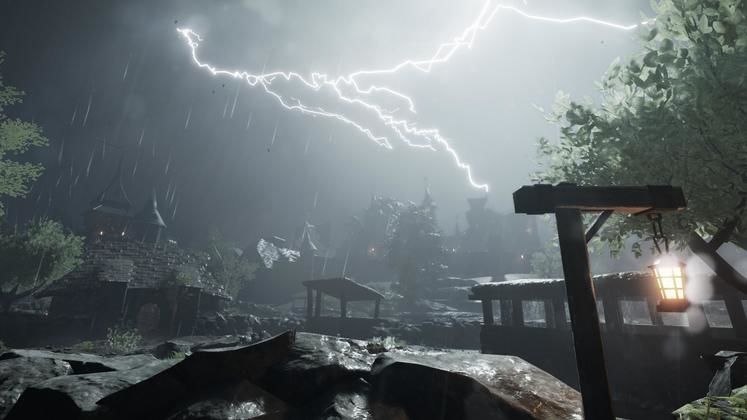 They may be asking for fans to name their new game, but that doesn't mean they're done with their current title. Warhammer: The End Times - Vermintide is getting another new lease of life with the Stromdoft update early next month.

Coming on May 4, Verminitide players new and old will be able to head into two brand new levels and gain a new weapon for their efforts. 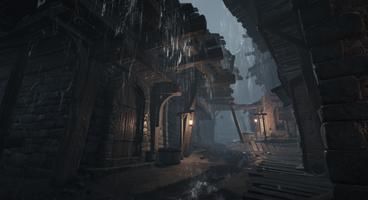 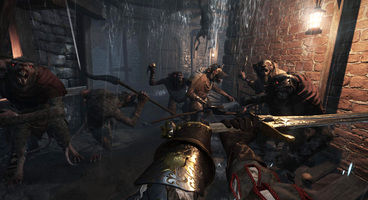 Stromdoft, being a marshland of sorts, fits right in with the Old World. Off into the North of Ubersreik, a courier with some vital information has disappeared while the Skaven are hatching their next master plan. Of course, you and your crew are the ones tasked with making sure nothing worse happens.

Citing how the last DLC offering took players into the snowy peaks of Karak Azgaraz, they'll be swapping out the cold, white powder for the wetlands in the north is the plan of action. Chance of precipitation is set at 100% - so expect a downpour whenever you set foot in the two new maps. Though you'll find a new two-handed weapon for Markus Kruber for your efforts.

Selling well over a million units, Warhammer: End Times - Vermintide gains the Stromdorf expansion on May 4.