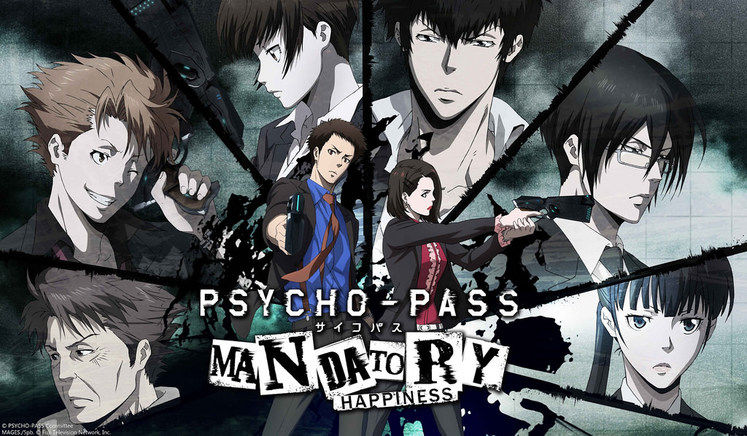 The excruciatingly long wait is finally over for Psycho-Pass fans as the long-missing PC version of Psycho-Pass: Mandatory Happiness has finally shown up. Released on Steam yesterday, the game comes in two flavors - Standard and an artbook including Digital Alpha Edition.

Originally scheduled to launch alongside its console bretheren, Psycho-Pass: Mandatory Hapiness slipped into a state of unknown when the time came. Releasing in late 2016 on consoles, the PC release then gave a vague 2017 release with NIS America refusing to elaborate further. 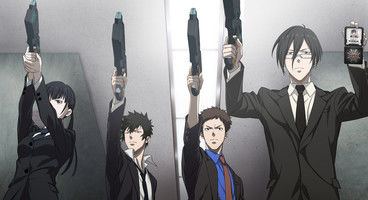 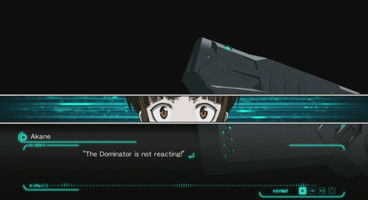 It wasn't until NIS America lost the rights to publish Ys VIII that they finally outlined a solid release for the visual novel continuation of the hit Psycho-Pass anime following a very selective beta test run handled through Steam in January.

Set in the year 2112, Tokyo, Psycho-Pass: Mandatory Happiness has you decide the fates of Nadeshiko Kugatachi and Takuma Tsurugi - two new detectives assigned to Division 1. Though its decision system you'll play a major role in whether victims of crime become victims of the system put in place to keep them safe.

Psycho-Pass: Mandatory Happiness is out now through Steam. So, naturally, that's where this link will take you. 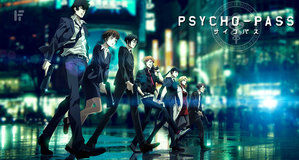