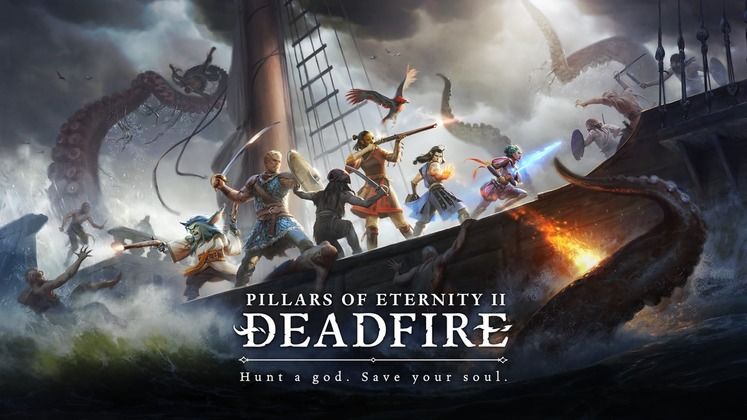 Obsidian Entertainment has announced the sequel to the critically acclaimed role playing game Pillars of Eternity, with a new crowdfunding campaign on the Fig platform. Pillars of Eternity 2: Deadfire is set to be even more ambitious than its predecessor and the developers are looking to gather at least 1.1 million dollars from the campaign.

The game will take place right after the events of the first with Obsidian stating that "Eothas has returned. The god of light and rebirth was thought dead, but he now inhabits the stone titan that sat buried under your keep, Caed Nua, for millennia. Ripping his way out of the ground, he destroyed your stronghold and left you at the brink of death. To save your soul, you must track down the wayward god and demand answers - answers which could throw mortals and the gods themselves into chaos." 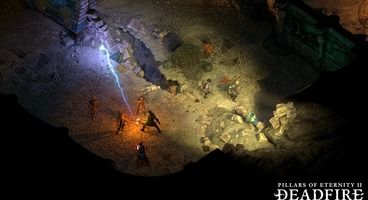 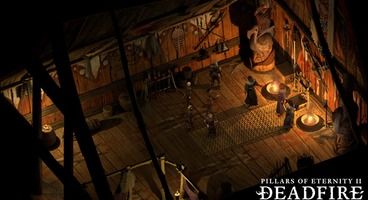 The developers are looking to put in the several features in the sequel including a living world system where the people of the world will have lives of their own, jobs to do, and appointments to keep. They will carry on with their affairs even when you're not watching. The choices you made in the first game will also have consequences in the second with its new setting of deadfire.

When talking about deadfire the developers said players can "voyage by land and sea across the myriad islands of Deadfire to discover new cultures and environments. Help to resolve a multi-layered conflict between the locals, ambitious trading companies, and bands of fierce pirates while following in the footsteps of Eothas."

The crowdfuning for the game is already open on fig and raised over a two hundred thousand dollars within the first moments, if that pace keeps, Pillars 2 will be funded in no time. 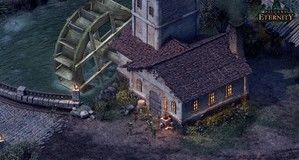