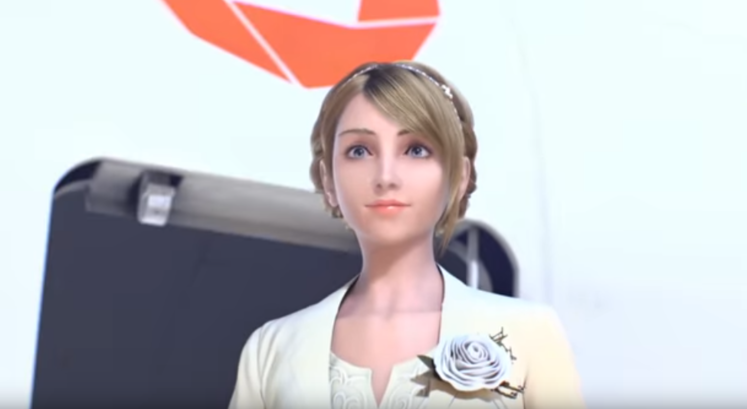 Did you feel a little burned after Ace Combat: Assault Horizon? You're probably not alone. If you've moved into PC gaming from a console, you've had every opportunity to play the previous games before. But for a PC player, that was their first. Want redemption? Namco Bandai might just deliver with Ace Combat 7: Skies Unknown.

Dragging back the writer from both Ace Combat 4 and 5, the newest entry into the overboard arcade-style dogfighter is like the Ridge Racer of the genre. Making its way to PC once more, it's the company's attempt to make things right. 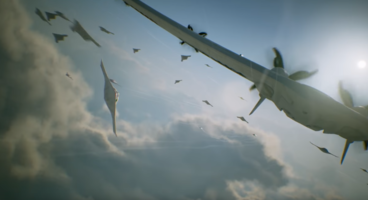 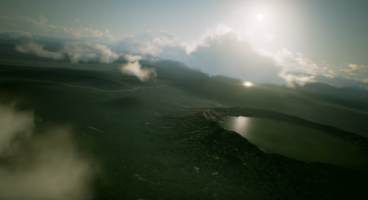 Announced back in 2015, it was purely a console affair. How things have changed. With multiple big-name publishers coming out of the woodwork to shift support of many console exclusives to the PC in the last year or so, the golden age of PC gaming is yet upon us. Bandai Namco have been pretty good supporters over the last few months, and they're still giving us more.

Ni no Kuni II: Revenant Kingdom Makes Its Way Onto PC With This Short Gameplay Trailer

With a welcoming heavy emphasis on the smaller details, its gorgeous skies are only upstaged by the raindrops on your bird's cockpit and the explosions happening all around you as your missile volleys connect with the tailing cats behind you. It's been mentioned to have a little bit of a Metal Gear Solid vibe in its writing, and the character models look like a solid indication of that, too.

Put together by the 'Aces' team, Ace Combat 7 should arrive sometime this year. VR support was mentioned for PlayStation 4, but there's been no word of this crossing over into the PC version. 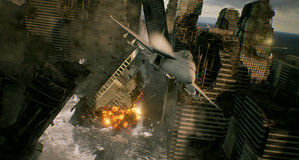