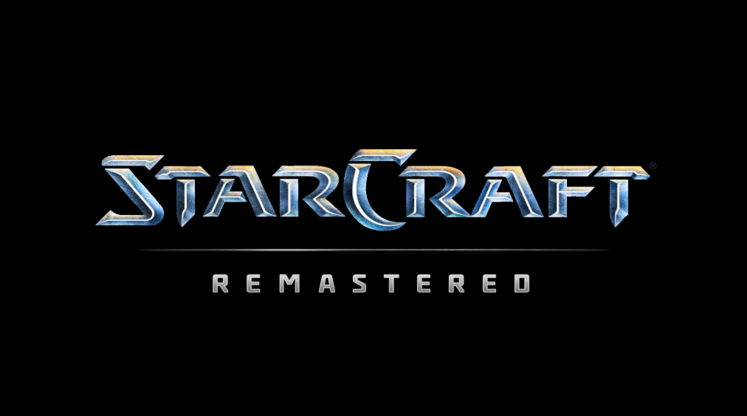 One of the bigger stories to break over the weekend came from the rumor mill proving true once more. Blizzard have entered the HD remaster game with a 4K overhaul to the original StarCraft.

Announced at the obvious "We <3 StarCraft" event in Seoul just as predicted in this tweet earlier in the week, Blizzard will issue a remaster of the original StarCraft and its Brood War expansion in the Summer. 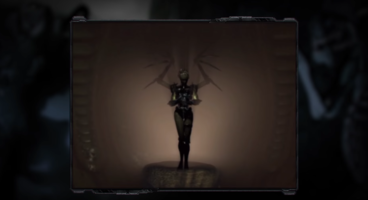 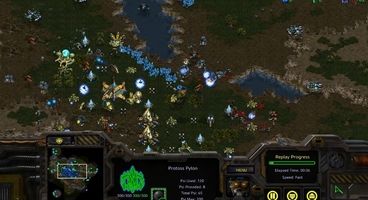 Likely aiming to reinvirogate the nations love of Brood War that stuck as its go-to eSport from release back in the 90s, Blizzard's plan is likely to regain the focus lost by its sequel StarCraft 2 and the growing MOBA/F2P takeover. Though Korea has seen a shift away from StarCraft in recent years, part of the spotlight is being shared by its own shooter - Overwatch.

The remaster won't see StarCraft remade within the StarCraft 2 engine; instead following the traditional remaster route to re-render its art assets at a much higher resolution and expanding the in-game field of view to better support newer display - all the way to 4K. Sound effects, voice lines and the whole OST will see a similar breath of life with full support for Blizzard's current online platform. Keybinds, replays and cloud saves will be present alongside 13-language support.

Once the game goes live, Blizzard will offer up the StarCraft Anthology for free. The remaster, however, will be a purely paid-for experience separate to the Anthology pack and will be available on both Mac and PC.