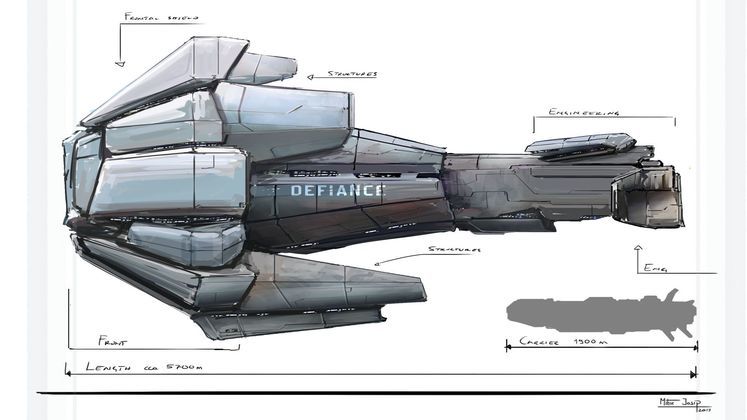 Being the biggest ships the team have ever created, the monstrous vessels are even bigger than their Starpoint Gemini 2 counterparts. Clocking in at 4x the size of the largest ship currently available in the sequel, these beasts make for one hell of a comparison shot. 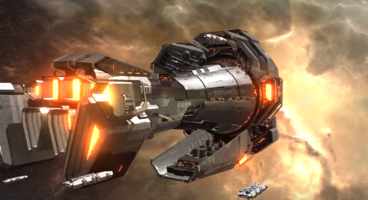 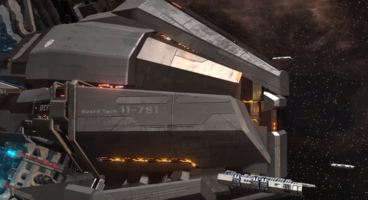 Arriving in the aptly named 'Titans Return' DLC, there's plenty of other adventures planned than just massive ships to add to your collection. An all-new storyline sits as the focus, with two new factions thrown in for good measure. Three titan-class ships will be available from the start and each come with a passive ability capable of spinning even the most hectic battle in your favor. Thanks to the in-game customisation engine, you'll be able to personalise these gigantic slabs of metal and fuel into something that projects your reason for being up in the stars.

To celebrate the news, Little Green Man, the studio behind Starpoint Gemini Warlords, are offering a 500 EUR prize pool for the best fan-made trailers. The winner will grab a €150 Steam Wallet code and have their piece shown during Gamescom next month. Runners up will grab Steam Wallet cash and some Gamescom merch.

To help you get inspired, the Titans Return trailer is embedded down below. Maybe a classic '1 v 100' battle montage is a safe bet? The expansion is due next month.