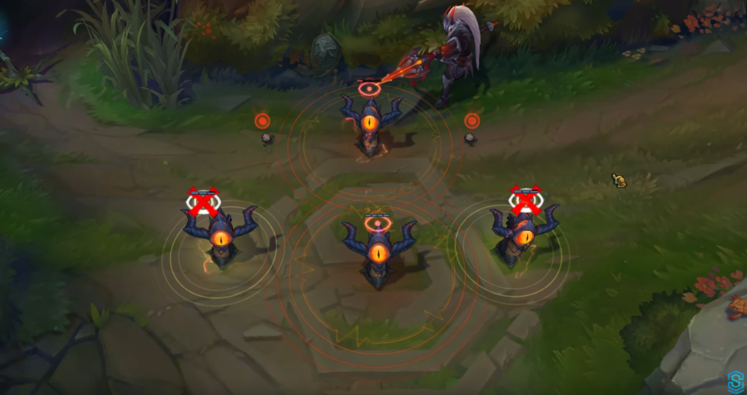 Nobody ever does a decent job of predicting when a new League of Legends patch will spawn into official service - but at least you can anticipate what it'll bring.

Patch 7.5 could venture out of public testing this week, next, the week after or through into March if it wanted. But with its rapidly changing projected release date comes actual game alterations changing just as much. 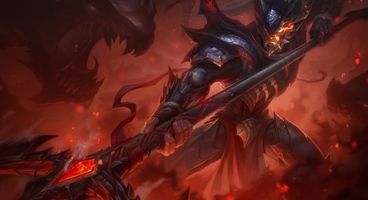 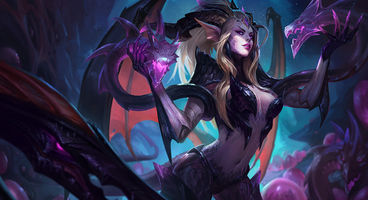 The next major League of Legends update brings lavishing amounts of cosmetic changes and balance updates with Champions, Items and even Summoner Spells seeing a few tweaks this time around. Going by three different change indications - Nerfed, Changed, Buffed - it's easier for everyone if we just list which character fits where;

Items like Blade of the Ruined King, Edge of Night and even the starting item Doran's Shield will be changing with the shield itself becoming cheap enough to warrant defensive laners another potion or two from the get-go. The Summon Spell 'Exhaust' no longer reduced the target's defensive capabilities or attack speed but does still reduce their movement speed by 30% and damage output by 40% for just under 3 seconds.

Whenever the patch eventually decides to land, players can look forward to seeing a whole lot more Zyra and Xin Zhao out on the field thanks to their Dragon Sorceress and Dragon Slayer skills with every champion in the game's expansive roster finally being given their own unique recall animation. Now where's the log-in screen video? That's the best part.