Considered a cult classic or sleeper hit by Western audiences enthralled by the niche Asian market enough to find this hidden gem, White Day: A Labyrinth Named School is a bone-chilling survival horror game with a fairly lengthy history.

Originally released in Korea back in 2001, White Day struck a chord with the Asian market as it emerged as a prominent player in the horror genre. Japan already had a reputation around that time for putting out movies like and Ju-on: The Grudge while Korea joined them with monster horror 'The Host', cult-classic 'The Ring', and the recent modern blockbuster 'Train to Busan'. 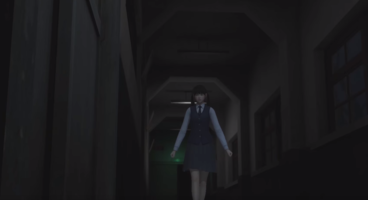 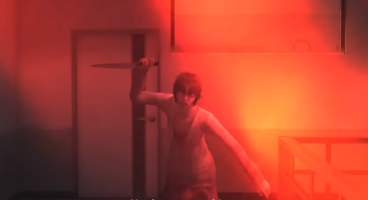 Likely noticing the growing trend of their fantastic understanding or the horror genre, the 2001 version of White Day was remade for the mobile market twice - once in 2009 as a 2D mobile adventure, and again in 2015 on the vastly more powerful smartphone platform as a true 3D re-envisioning.

But it's taken another two years for the mobile classic to make it much further. Now being ported over to consoles, PQube, who've published many niche Asian games in the last few years, are making sure the Western market finally gets a taste of this little secret. Described as a a bone-chilling first-person survival horror game with eerie atmosphere, intense chase sequences, dynamic scare system, evolving puzzle solutions, a branching story and multiple endings, it's hardly difficult to pick out something you enjoy in your horror adventures from that list.

While it's likely to be all-new for the vast majority of players, this version of the game brings expanded mechanics and a new sequel story (taking place alongside the main tale) for those with a past run-in with this horror classic.And best of all - it's not even that far away! Pre-orders are already open, and White Day: A Labyrinth Named School will release August 22. Thank PQube for being daring enough to dodge the tacky Halloween release.