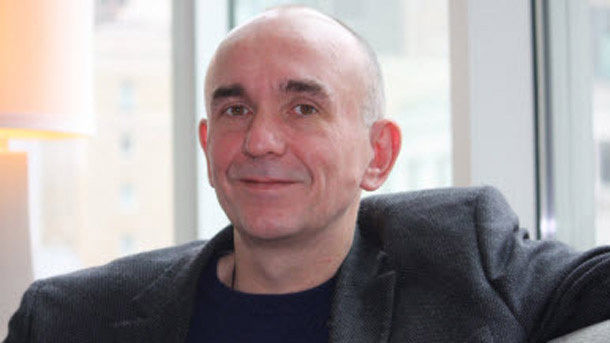 In an interview with Rolling Stone, famous (and slightly infamous) games creator Peter Molyneux admits that he made "mistakes" in selling the two legendary games companies he founded - Bullfrog to EA, and Lionhead to Microsoft.

Our feature on the Rise and Sudden Fall of Lionhead

The interview with Rolling Stone can be found here. They asked Peter Molyneux over his career if there was anything he would've done differently. Here is his response:

If you face a mistake, you have to think about reinventing yourself. And the older you get, the lazier you get, and the harder it is to pull yourself out of the mire. To get the best out of yourself, you have to be at risk. You have to be on the cliff edge. If you're in a place that's too comfortable, then you can stagnate." 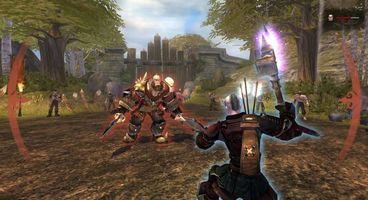 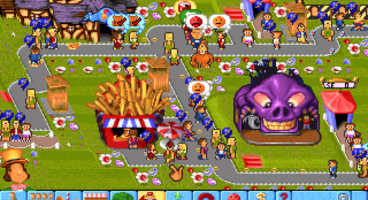 Peter Molyneux, if you didn't know, was the founder of both Bullfrog Productions and Lionhead Studios and either directed or worked on many of their best games. Bullfrog developed Theme Park, Magic Carpet, Populous, Dungeon Keeper, and many other influential games - and they were bought by EA in 1995 and closed in 2001. Lionhead developed Black & White, The Movies and the Fable series - and were bought by Microsoft in 2006 and closed in 2016. We agree, Peter - neither of those companies should've been sold. Especially not to EA, wow.

Molyneux talked a (very) little about his next game, Legacy, which might be a PC game after their run on mobiles as Peter admits he's programming it with mouse as an input method. Although we're sure the backers of Project Godus would be more interested to know what happened to that - no, really this time.