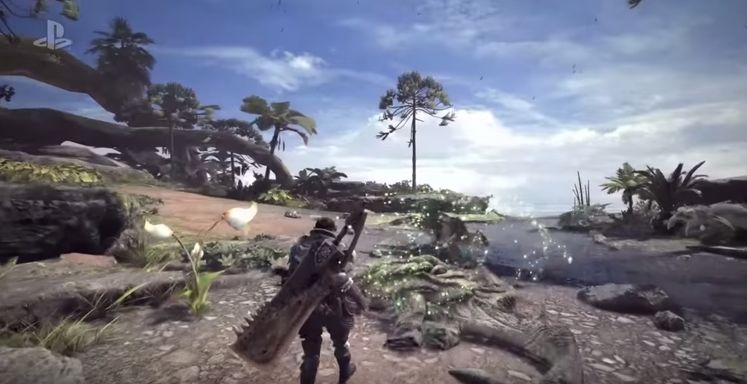 When Monster Hunter World was revealed to well... the world, the first question on most people's minds was a mix between 'Why Westernise it?" and "Is this just Monster Hunter 5?'. But another big thing on everyone's mind was 'Why is the PC version later than the console one?'

The answer to all those questions - and a heck of a lot more - were more or less answered in every single interview that came out of the mouths of both the producer and the director. 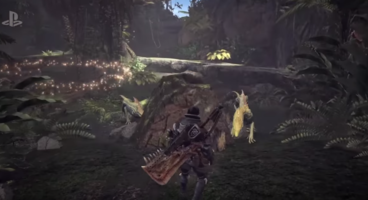 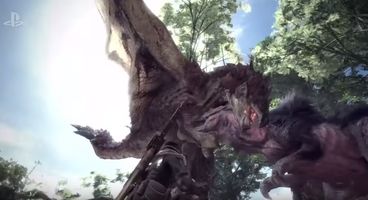 According to an interview conducter by VG247, this is Monster Hunter 5, it hasn't been 'Westernised' and the reason why the PC version release date is a vague 'later in 2018' is essentially down to the man-power available to the team at a minute.

When it comes to the PC version, long-time Monster Hunter producer Ryozo Tsujimoto confirmed it's more or less down to internal manpower and a lack of experience; "We’re developing the game with our internal Capcom team in Osaka – the Monster Hunter team. We haven’t really put out that much on PC before that’s been developed internally, so we’re just asking for a little bit more time on the PC version so we can bring you a more optimised, fine-tuned version."

The interview pushes a little further to confirm that the PC-focused Monster Hunter World team understand there's a large gap between low-end and top-tier enthusiast gaming PCs so, tied with their limited PC experience, they're asking for extra time to make sure it's a well-polished and highly customisable debut for the series' first PC release outside of Japan. 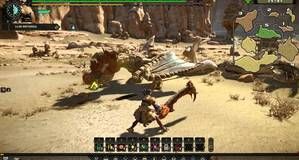