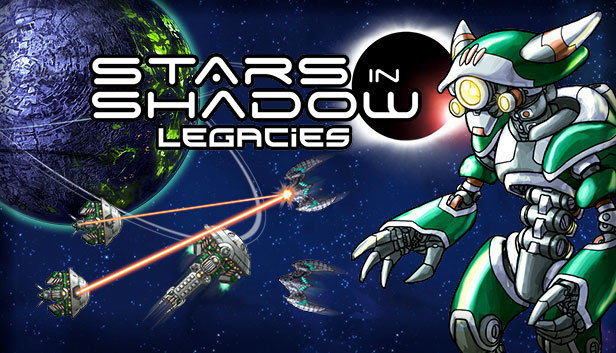 Earlier this year we were greatly impressed by a 4X space strategy title called Stars In Shadow, which we gave a 9.0 to in our review. Now developer Ashdar and publisher Iceberg Interactive have announced the first DLC for the game, Legacies, which introduces a new playable faction of cyborgs called the Tinkers.

Our review of Stars In Shadow! We loved it!

The Best 4X Games on PC!

The DLC is set 3000 years after the Great War and the destruction of the hyperspace lanes that allowed travel around the galaxy, and now a mysterious new civilization have reactivated them. Part of the DLC will be uncovering this mystery, which suggests that it might not be the Tinkers that are responsible. The Tinkers, as mentioned, are a race of cyborgs that worship a machine-mind called Dzibix (yes, I had to copy-paste that) that has covered their entire planet. To make their PC Overlord happy they converted themselves into part machine and remade their civilization as cybernetic.

The DLC will include:

The other non-playable faction, the Arda Seed, will represent the next step in covering the mysteries behind the Great War which apparently will be built on over the course of the game's DLC, of which more is obviously planned. 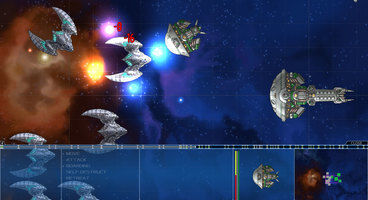 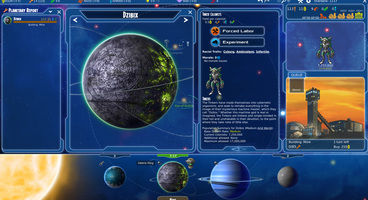 As mentioned we were greatly impressed by Stars In Shadow when it came out earlier this year. Michael Brown said of it,

"Stars in Shadow has some limitations that are defined by its indie development, but exceeds preconceptions with the amount of content and its near flawless execution. It’s an indie game truly for the 4Xer to revel in."

Stars In Shadow - Legacies will launch in September (that's just a few days, folks) with a price of $4.99. 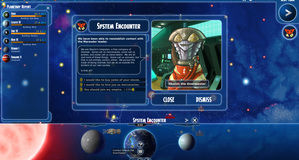