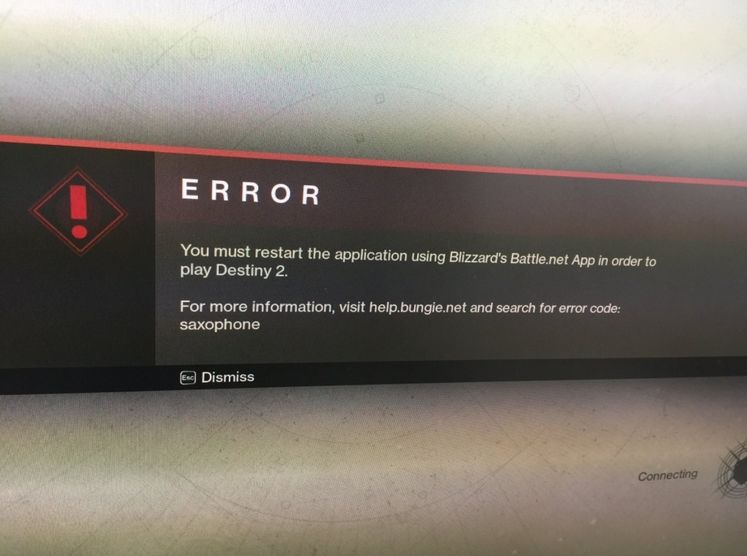 While certainly a bit of an unspoken niche for most of us, with Destiny being somewhat of a household name at this point, there's a good chance players of the Destiny 2 PC beta are fans of either saxophones or chives. Bungie, however, find issue with that. Sort of.

Firing up at 6PM BST yesterday, the Destiny 2 PC beta was made available to all those who had pre-ordered the game. Though it wasn't without issue - as many would expect such a launch to go. 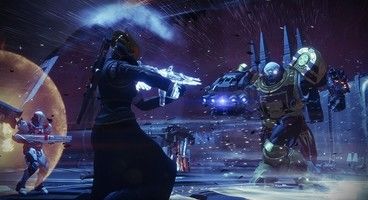 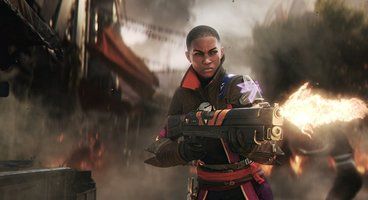 As the clock struck 6, you can imagine how many pre-order players were hoping to mash the 'Play' button as soon as it turned from its dimly lit state to a bright blue invitation on Blizzard's Battle.net launcher. For some, it didn't happen. For others, they ran into error code 'Saxophone'. The apparent fix for this was to simply restart the game - according to Bungie, anyway. It most cases, it would simply repeat until... it didn't.

Then, we moved onto the Chive error code a little further down the line. 16 hours have passed since Bungie announced that they were looking into the issue. Nothing has been said since.

Other player-reported Destiny 2 error codes include;

It's worth noting my time with the Destiny 2 PC beta was a flawless experience from start to finish at launch. After a quick reboot of the Blizzard launch, Destiny 2 updated one last time and I was deemed fit to fly with no other issues. If you're running into either of these issues, it really seems like the best thing to go is reboot and try again. And again.