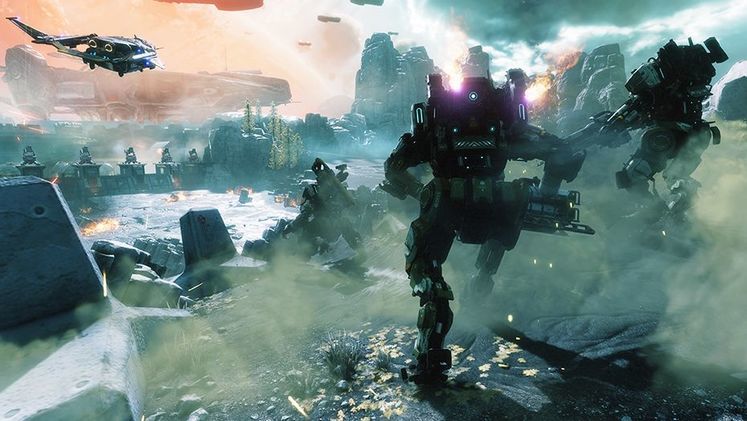 Titanfall 2 launched in a sorry state. Usually reserved for games that launch full of critical bugs and missing features, Respawn Entertainment's sequel was a different story; it was excellent - but it released during a very crowded holiday period.

Though the game eventually picked up steam as players and media alike began to spread the word before it was too late, Titanfall 2 could be considered a sleeper hit. It managed solid numbers, but many believe it was worth so much more. 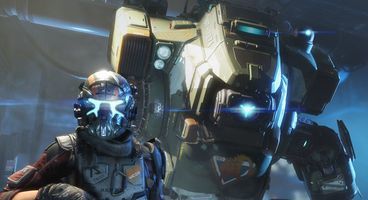 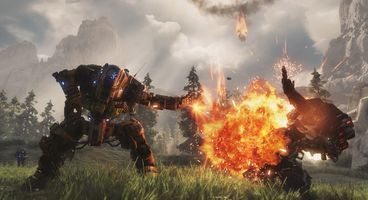 Now, thanks to EA's subscription-based Origin Access program, Titanfall 2 is attempted to reach a broader audience by being included in the price first thing tomorrow. This comes right after a free weekend event in which any and all had the chance to play through as much as they could manage before time ran out.

Respawn Entertainment On The Future Of Titanfall

Part Two Of The Respawn Entertainment/Nexon Deal Falls Through

EA's Origin Access program essentially offers up the group's big games on a subscription format as they come to the end of their life - or early life, at least. Last year's stellar Battlefield 1 is set to grace the service sometime in the year as EA readies the multiplayer masses to jump over to Star Wars Battlefront 2 - the first of which became available on the service a long while ago now. Offering up timed trials of newer games - like Mass Effect: Andromeda - early access to blockbuster titles and loads of on-demand titles, Origin Access is £3.99 a month on PC - or a measly £19.99 a year.

That's 70+ PC games, early access and discounts for £20 a year. We're not affiliated with EA in any way, but it's a very impressive offer for fans of their games - and Titanfall 2 and all its DLC is part of that deal tomorrow.