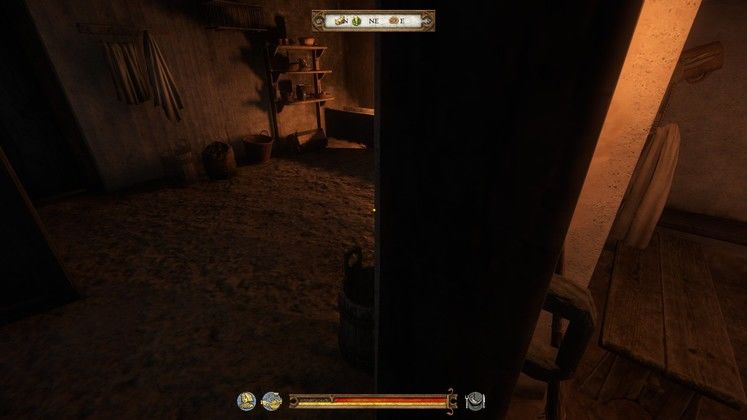 For all its strengths, depth and engaging gameplay, Kingdom Come: Deliverance can very easily turn into a Kingdom Come: Inconvenience if you encounter one particular bug when Henry gets stuck in doorways - and we mean after poor Henry opened the door, bless his soul. Doors aren't exactly something you can avoid in this game, so until the bug is patched there is a good chance you'll encounter this particular Kingdom Come: Hinderance.

While there isn't a surefire fix for this yet, based on anecdotal suggestions the community has come to the conclusion that you just need to brute-force your way out of this sticky situation. When stuck, keep trying to go through while quickly alternating directions, sprinting, crouching, jumping - basically just flail around until your character finds the sole little crack in this erroneous clipping hitbox letting you out of your invisible prison. 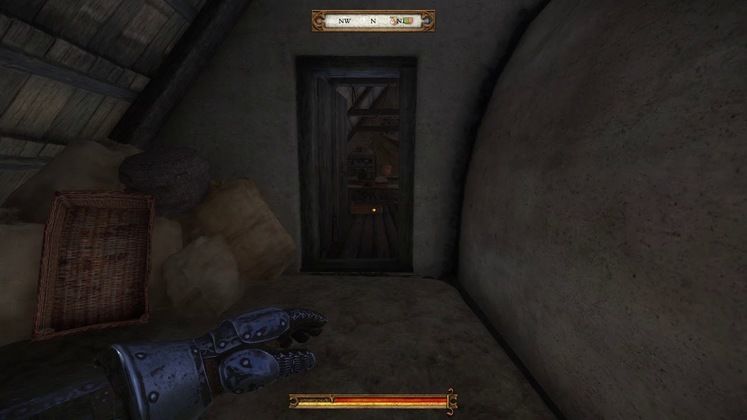 Gaze upon the true face of evil

This is hardly a scientific approach to the situation. If, for all your erratic acrobatics, the particular door in question continues its Kingdom Come: Noncompliance (I'll stop now), one particular Reddit user suggested a fix employed by a Streamer (who this comment does not identify). You need to use the dev console to lower gravity with the "p_gravity_z 0" command, and once again begin your wild springing/jumping/crouching escape routine, which should now work fine. Once out of the clutches of the malevolent portal, you can restore default gravity with "p_gravity_z -13".

Bugs of this nature are hardly rare in open world sandbox titles, and we are talking about the debut game of the studio in question. We expect this bug will be fixed in a future patch, but there is no indication of how high it is on the priority list. In any case, once the issue is resolved, I'm sure fans will accept it as the developers' Kingdom Come: Repentance (I had to).