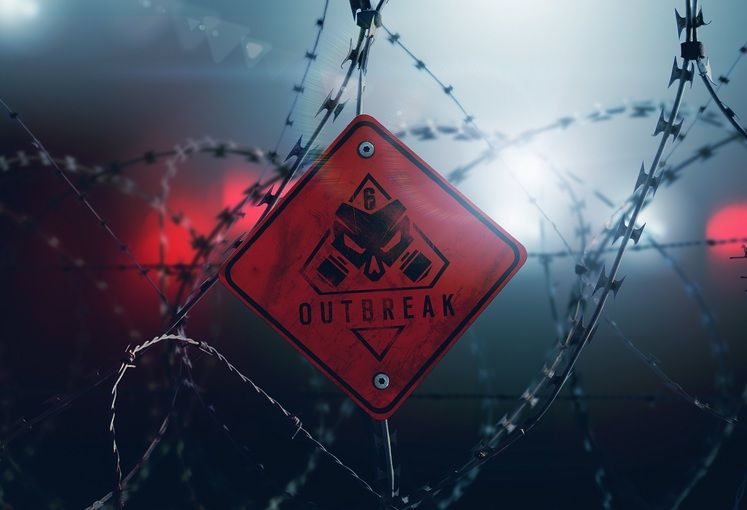 Those times are for the PC versions of the game only. PS4 and Xbox One will be getting it one and two hours later, respectively, at 3pm and 4pm GMT.

Aside from the new operators, a new map, and the already mentioned coop mode, Year 3 will also remove the cost of all attachments to all operators and all players, allowing you to play around with your loadout.

Owners of the Standard edition and higher will also have all 20 original operators unlocked at no cost, while Starter Edition players will get 10. The maintenance and server downtime while the game is updated is expected to last one hour.