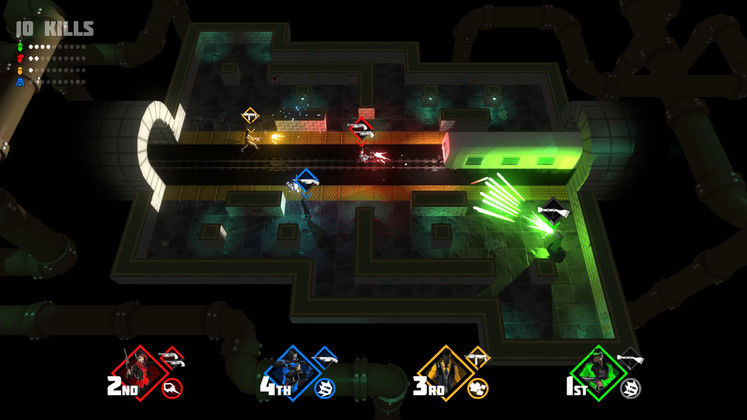 At Sundown is a stealth-based arena shooter that's being published by Versus Evil, in partnership with Indie developer Mild Beast Games.

Versus Evil sent over an announcement this morning that reveals a Spring 2018 release date, confirming that At Sundown will be available for the PC, Mac, Xbox One, Nintendo Switch and PlayStation 4 on launch. 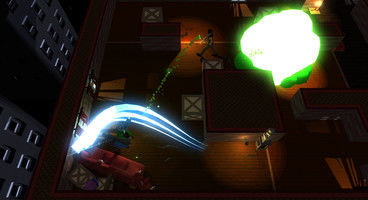 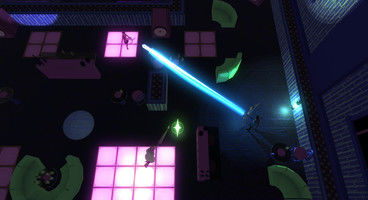 There's a demo that's been released today for the PC version, which is available to download from Steam. The demo will allow you to try out 11 weapons from the game, with a couple of maps from the Garden and Mansion areas. You can test it out online with local matches or against bots.

"Mild Beast Games have a created an award-winning multiplayer formula that totally hooks players from the outset. At Sundown has been a real crowd pleaser at events like PAX, where it won players over with its superb 4 player party set up. We’re really excited to announce the games’ cross-platform launch, which underlines our commitment to bringing out the best in our indie partners," commented Versus Evil General Manager Steve Escalante.

At Sundown will be released in Spring 2018 for the PC, Xbox One, PlayStation 4, and Nintendo Switch. 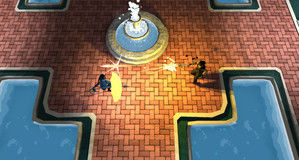