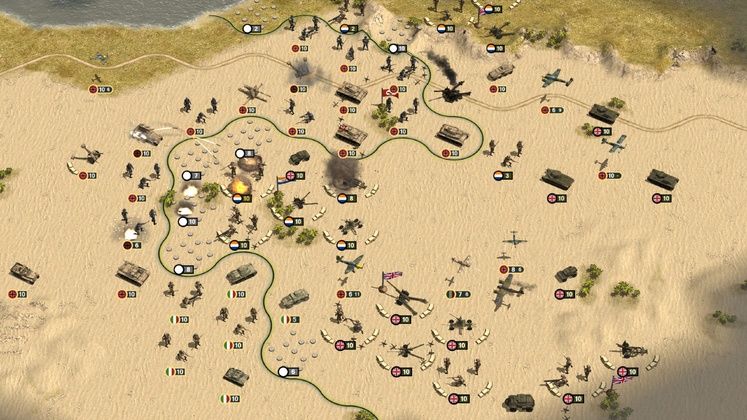 Order of Battle: Sandstorm is the new DLC for the turn-based wargame Order of Battle series, focusing on the exploits of Erwin Rommel in 1941.

The Desert Fox, as he was called, was appointed commander of the Nazi Afrika Korps in North Africa to support Italy in their campaign against the Allied forces. 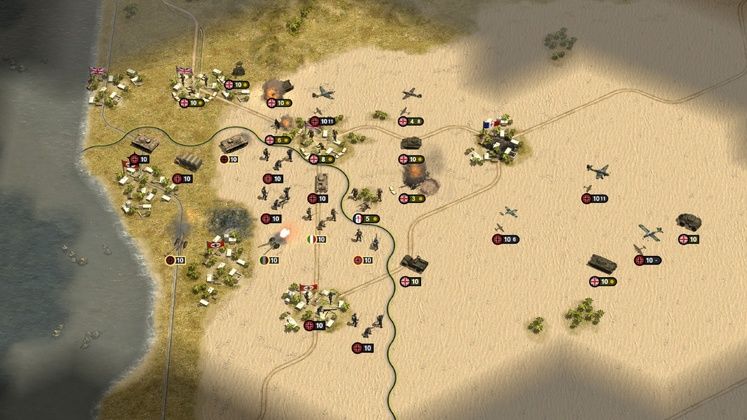 The DLC adds one of the longest campaigns ever to Order of Battle, including 14 scenarios where you're outnumbered and outsupplied. You must use strategy to deceive your enemy and outmanoeuvre them before time runs out.

Sandstorm also greatly expands the roster of Italy, adding many unique units and specializations, alongside a new new terrain type. Named "Arid", it brings along new terrain rules to represent the hazards of fighting in a desert environment, such as the eponymous sandstorms.

Sandstorm is currently in development and about to enter Beta, and you can sign up here.