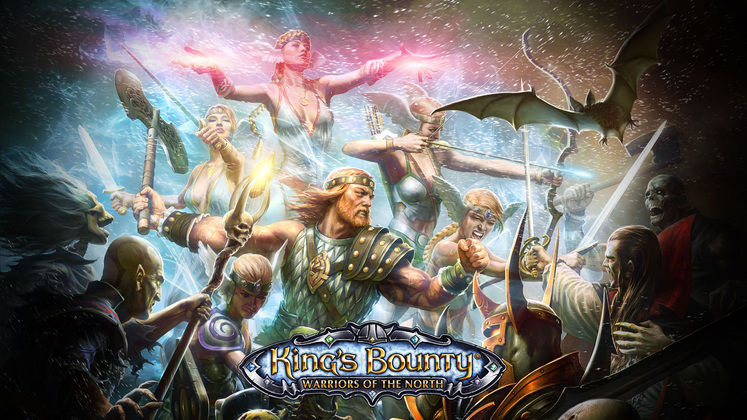 1C Company has announced that it will reveal three brand new titles for PC and consoles at PAX East 2018, which runs April 5-8.

These titles includes strategy-RPGs and action RPGs, and it is strongly possible that one of these three titles could be a new game in the long-running and popular King's Bounty series, that hasn't seen an entry since King's Bounty: Dark Side in 2014. 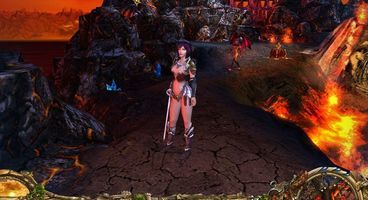 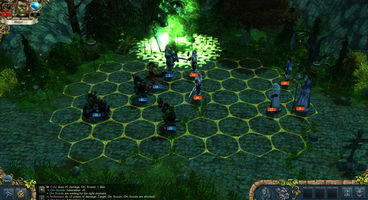 Here is how 1C Publishing are describing their three games, which will be playable on day one of the show:

The strategy RPG sounds most likely to be a King's Bounty game as that fits the genre, and the "hand-drawn" aspect sounds like an interesting way to bring the series up-to-date. The last game in the series, King's Bounty: Dark Side, came out four years ago in 2014 - and, it should be pointed out, was announced in April that year.

However, while the series isn't usually action-orientated 1C could be making a spin-off, as King's Bounty is highly magic-based, and the Nordic-themed King's Bounty: Warriors of the North is arguably the best game in the franchise.

We were a little critical of King's Bounty: Dark Side, as it looked and felt exactly like the previous games with little innovation. Four years is certainly enough time to innovate and build an exciting new graphics engine.