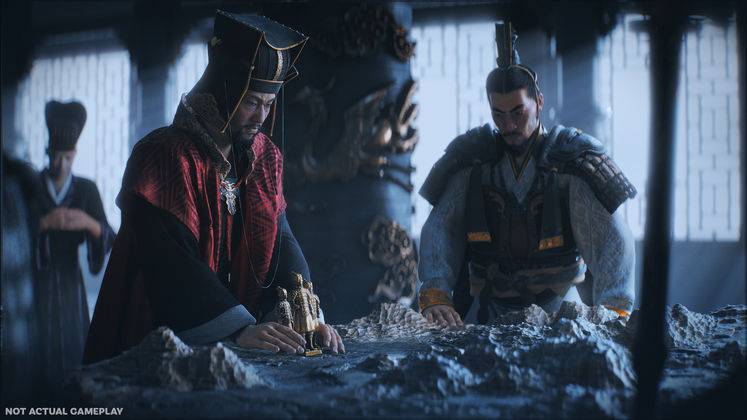 In a helpful little update post, Creative Assembly has given us a brief outline of what's going on in the studio right now.

On the historical side, the team is finishing up work on Thrones of Britannia. They will start livestreaming the game soon, and further add that Three Kingdoms is well on its way.

"It’s always great to be able to announce a project that so many Total War fans have been vocal about", reads the post. "We’re working on some seriously cool content that both ticks the historical authenticity box and brings some exciting new stuff to the Total War formula." 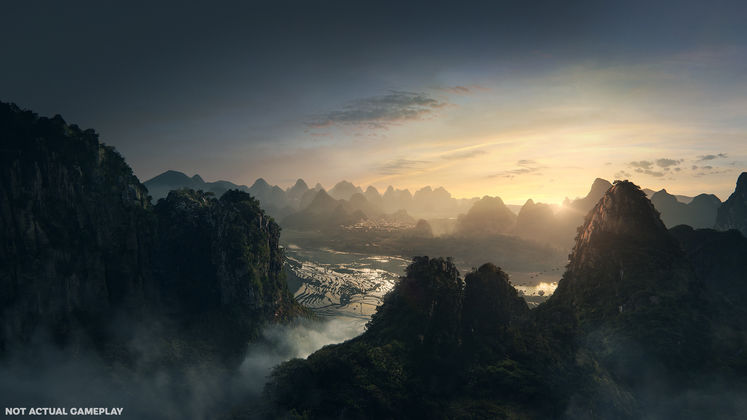 Rome II, meanwhile will keep being supported thanks to its sheer number of players and good reception to recent DLC. "We’ve also looked at all of the fan feedback from Empire Divided through to Desert Kingdoms and feel we have a good understanding of things we need to address in the next content release for ROME II. We plan to line this up with the next campaign pack that we feel will be a fresh take on campaign packs for ROME II as well as a very exciting feature for the Free-LC that will release alongside it."

On the fantasy side, the team is now focusing on the Norsca tribemen of Chaos followers, revamping their whole race and adding Regiments of Renown. "It has given us the opportunity to revisit a few aspects of the race and gear them up for their first tastes of sacking and razing the lands of the New World, in the forms of new technologies and Monster Hunts", the post reads, before adding that the new Norsca DLC will be a Lord Pack and not a faction one. 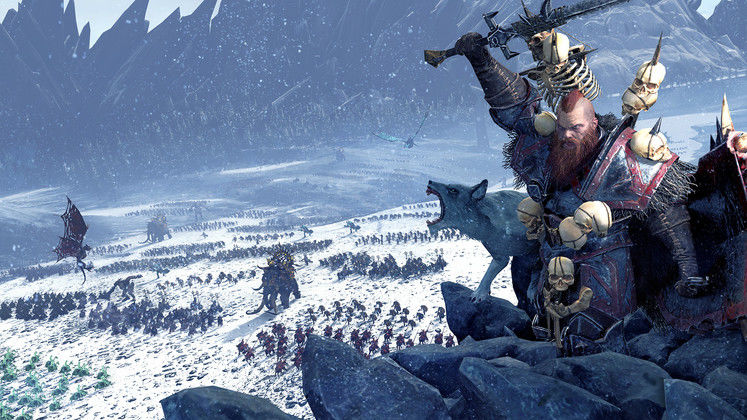 To finish it off, there's a small tease to the very distant Warhammer III: "Currently in early pre-production, it is dark and quiet in this team’s corner of the studio. Visitors do not dally long."

Most of the community seems to think that cryptic reference means the Dark Lands where the Chaos Dwarfs and Ogre Kingdoms lie, but most of the playerbase is actually hoping for a Nippon/Cathay setting in the interesting but barely explored far East. Let's hope CA doesn't disappoint us.