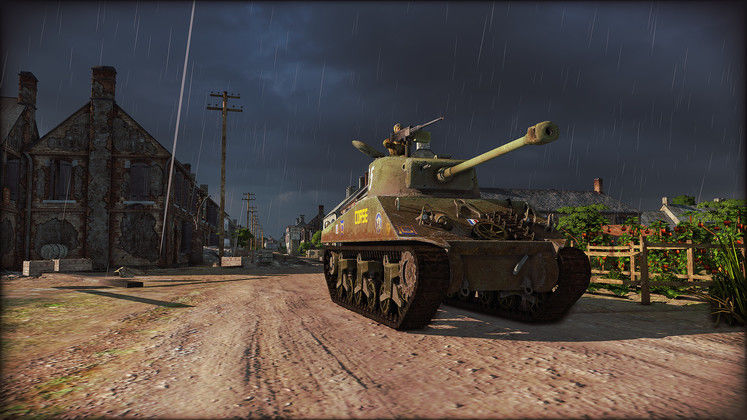 Employees from Eugen Systems, the French company behind World War II RTS Steel Division: Normandy 44 and Act of Aggression, are on strike.

According to a statement from the STJV (Syndicat des Travailleurs et Travailleuses du Jeu Vidéo, French for "Union of Video Game Workers"), 21 employees went on strike since February 14th, 2018. 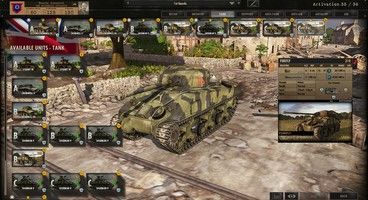 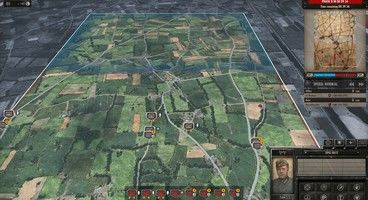 We've got all The Best Strategy Games on PC for you here!

The employees claim that the company's management has put them through crunch and unpaid overtime for several months, and refused to pay any overtime when confronted by employees with the terms of their contracts.

After receiving a company-wide email that several stipends would not be paid, and that the terms of contract were not being recognised as legitimate. Worse still, company restructuring reduced several specialist positions to the rank of technician, effectively cutting people's salaries overnight.

The workers claim to have negotiated with management for months to no avail, but the emails received this week broke the camel's back. The end of the statement reads: "Signed: Striking employees of Eugen Systems who, allow us to remind you, are not NPCs."

To help the employees during these rough times, the STJV has set up a crowdfunding campaign. 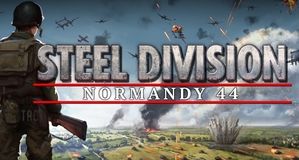