Warhammer: Vermintide 2 Patch Notes - Update V1.0.8 Is The Biggest Yet 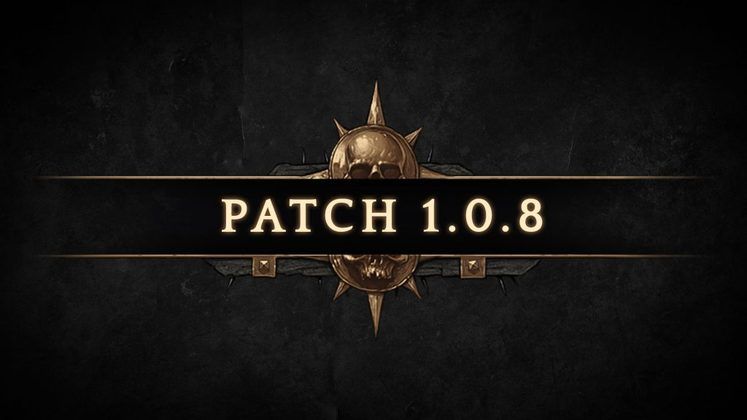 Fatshark has revealed that the latest patch for Warhammer: Vermintide 2 - Patch V1.0.8 - is the biggest update yet, in terms of the sheer number of fixes that it contains.

Warhammer: Vermintide 2 Patch V1.0.8 contains a lot of fixes, like changes to the games levels in order to solve issues where players would get stuck, making sure Spawn Points are in better places, and making it less likely that enemies will be able to target you through buildings. If you've been experiencing any of this while playing, it shouldn't happen any longer after you download this patch. 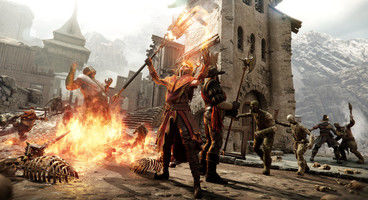 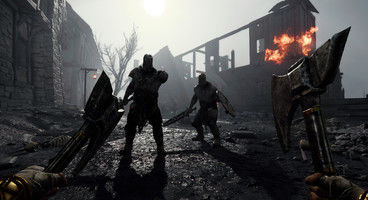 The patch will be very large in download size, about 19GB we're told, because Fatshark has been making some major optimizations to the game engine, so you should see increased performance on all systems too.

Here's some fixes that we've highlighted from the patch notes:

- A graphical glitch occurs when Skaven Clanrats are set on fire. Instead of burning up and turning black - their armor disappears. This will be resolved in a hotfix.

- Changed so that bots now consider total enemy threat value instead of enemy count when evaluating distance to keep from melee follow position. This essentially means that small packs of dangerous enemies (e.g. Chaos Warrior) will now cause the bots to stay closer.

- The GPU memory consumption has been reduced by up to 500MB, depending on quality settings. This should show a significant increase on GPUs with less than 4GBs of RAM, if they hit their VRAM limit.

Check out the rest here.