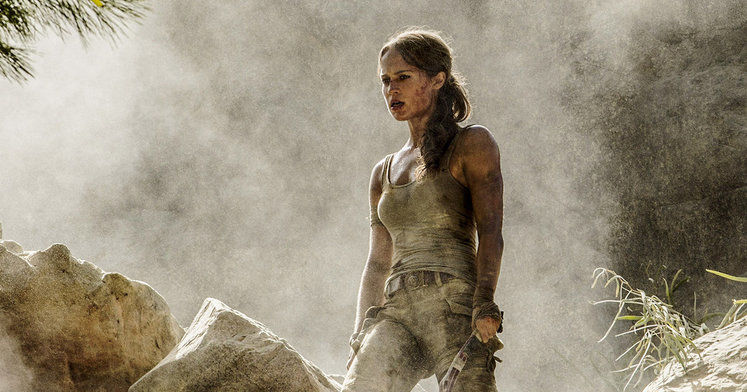 The second trailer for Warner Bros and Square Enix's movie reboot of Tomb Raider, starring Alicia Vikander as the young Lara Croft, is out now. You can check it out here or embedded below, but in our opinion it's still missing that key excitement factor.

We loved the last game, Rise of the Tomb Raider!

When the first trailer came out it was mocked for not being widely original, having cheese-worthy dialogue such as "the fate of humanity is in your hands", and removing the Crystal Dynamics Tomb Raider 2013 game's fight for survival in favour of a more straightforward fight against a made-up villainous group called Trinity.

Trailer 2 seems to suffer from much of the same issues. While the dialogue isn't quite as dumb, the trailer doubles down on the made-up evil group and says that they want to "create a global genocide"... why? The fact that they seem to be led by Sweaty Rick Grimes doesn't lend them much credence. More worryingly though all the action scenes were in the previous trailer too, so there might not be enough of them for an action film.

Oh, and at least the last trailer ended on a laugh with Nick Frost - this one was totally devoid of humour. 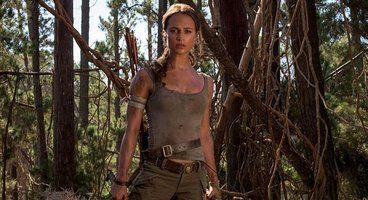 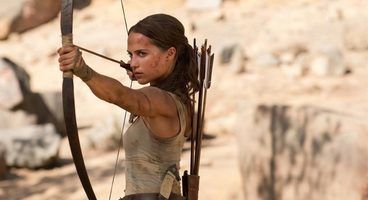 We don't want to dismiss the movie yet as we're always hopeful for a great videogame movie, but the trailer isn't filling us with excitement and that's exactly what it shouldn't be doing.

Tomb Raider will be out in March worldwide, and we'll make up our minds then.