H1Z1 Steam Gateway Error – Is this a possible Fix? 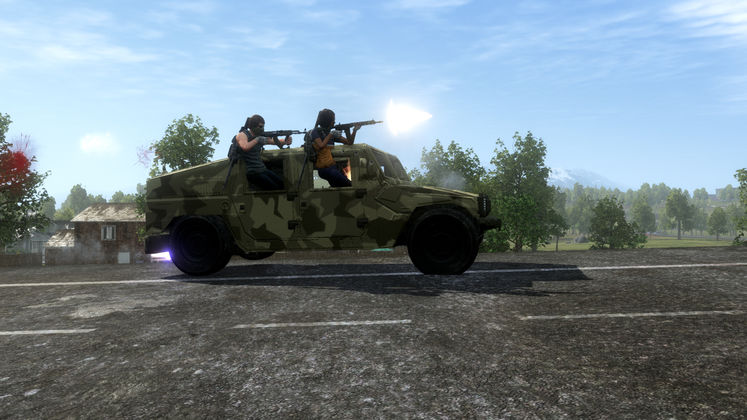 H1Z1 is a fast-paced battle royale shooter, in a similar vein to Fortnite, but unfortunately players are experiencing some problems tonight with a Steam Gateway Error message.

Daybreak Game Company's said that they are investigating the issues, although some members on the official forums seem to have found a way to fix the problems, which we thought you should know about.

Apparently if you verify the game files on Steam a couple of times, and then restart Steam the issues will be resolved. There's a few people that claim this works. 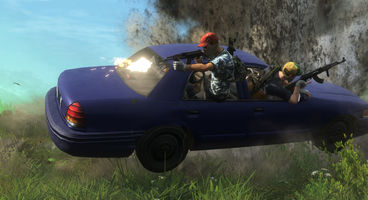 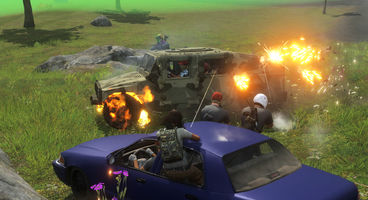 Until then, we'll wait for an official fix from Daybreak Game Company. Here's what they said on Twitter:

This earlier issue has be corrected. If you still have issues after a restart, please reach out to https://t.co/kcYaPaXVZ6 - Don't forget about the 2XP weekend going on! https://t.co/ylEtIWzv8P

We're aware some players are encountering a "Steam Gateway" error and our team is working to correct it. Thank you for the reports.

Are you running into these problems? Have you been able to fix it? Let us know if the comments below. 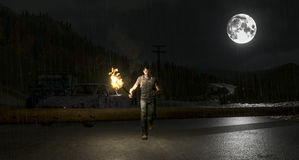