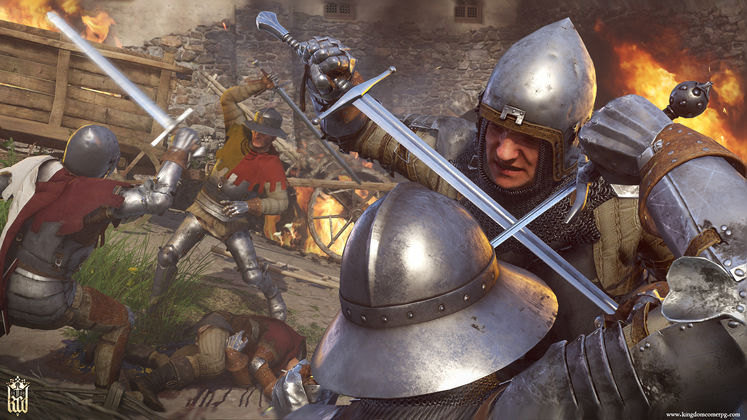 Kingdom Come: Deliverance was a bit buggy at launch, causing Warhorse studio to spend most of its time till now in post-launch support. As the bugs are fixed and improvements are made, development slowly shifts more and more into the DLC expansions, and here's everything we know about those.

Back in Kickstarter days, a couple of the stretch goals were the addition of a female playable character and a dog companion to Kingdom Come: Deliverance. We know now more details about those, and that both are coming as DLC -- free for backers, and paid for non-backers. 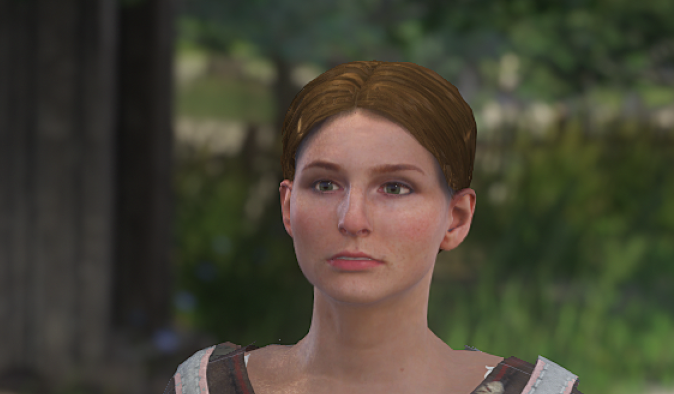 Kingdom Come: Deliverance is a history about Henry, the son of a blacksmith in medieval Bohemia. Due to cultural differences, it is impossible to just swap the character's gender and still call the game authentic, so Warhorse is instead releasing a short questline with Teresa as a main character.

Teresa, for those who don't know, is the (spoilers) miller's wench that saves you from bandits at Skalitz in the beginning of the game. According to Warhorse, she's "smart, courageous, and good at stealth", and should make for an interesting playable character if done right.

Unfortunately, there is no plans whatsoever to fix the shallow romance system whose sole purpose is getting a (single) bump, so we'll have to live with that. 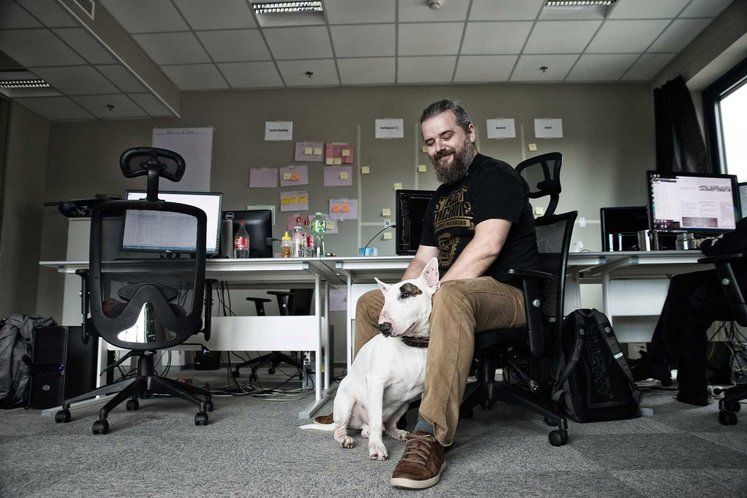 Everyone loves Dogmeat. People who haven't played Fallout love Dogmeat. Even people who don't like dogs like Dogmeat (if they don't, we're not acknowledging their existence). So it's great news that Warhorse is adding their very own Bohemian Dogmeat to Kingdom Come: Deliverance.

Able to follow you everywhere, help you in combat, find items, warn you about dangers, and even go hunting with you, the medieval mutt is one of the community's most expected additions. Warhorse says they may add dog related quests too, which would certainly be amazing.

This is all we know so far about Kingdom Come: Deliverance DLC so far. We'll update this post as we unveil new information about the expansions.