20 February 2018 | By Aron Gerencser
Virtual Reality lost some of its steam from early last year, and the platform continues to suffer from a high entry price, but it has succeeded in proving that it has the potential for longevity and isn't just another short-lived gimmick. Not too long ago, VR was struggling with two major issues that threatened its viability, namely a high entry price and generally few games with limited genre coverage - by today, one of those two issues have been resolved.

The industry is keen on not giving up on VR, and thus both AAA and Indie developers have been putting out a steady stream of games. A wide array of genres are now represented, and more and more games offer full experiences as opposed to being slightly longer tech-demos. The number of VR games worth your time and money have shot up in a significant manner, and we've collected some of the best if you're unsure what world to immerse yourself into. 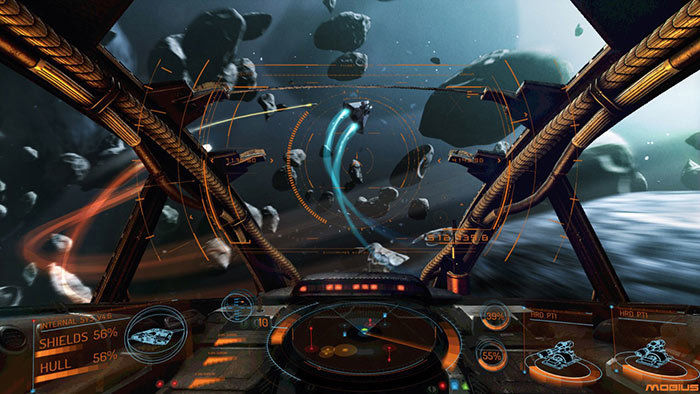 Elite: Dangerous brought the legendary space-sim IP back from the dead in a fantastic way with an astoundingly huge game-world which is to scale with our actual galaxy. Offering the freedom of picking whether you want to be an explorer, a trader, a pirate or part of a militia, Dangerous sets you loose in the galaxy with a ship and infinite directions to fly in. The transition to VR was made smoothly, and Elite: Dangerous holds one very significant advantage over other titles - you won't get sick after prolonged play even though it doesn't use odd teleportation movement.

Since the disconnect between regular motion in VR with the movement, or lack thereof, your body does in the real world can often confuse the brain and make you feel iffy, much like motion and sea sickness. Elite: Dangerous circumvents this simply because in the game, you're a pilot sitting in one place while the ship flies about, and that is more than enough to calm down your poor visual cortex. It's also engaging, beautiful, and a fantastic space sim. 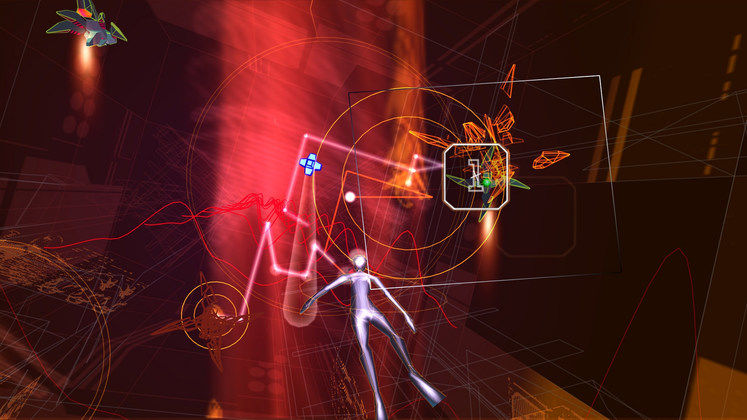 Rez is one of those singular games which can't really be compared to much else. First released for the Dreamcast back in 2001, Rez went through a number of re-releases and reiterations, but the spectacle of the game's musical shooting and flashy visuals is probably best enjoyed on VR. Combat, particularly your attacks, affect the dynamic soundtrack, and you spend the game in the virtual (heh) space within a crazed AI.

Rez is really action heavy, full of flashing neon lights, varied boss fights and distinct areas, with the VR version adding a whole new level set in a pseudo-underwater setting achieved in the same Tron-like wireframe style as the rest of the game. This area was developed specifically for VR, and while the rest of the game can also be played - and enjoyed - in VR, this is where it shines the most. 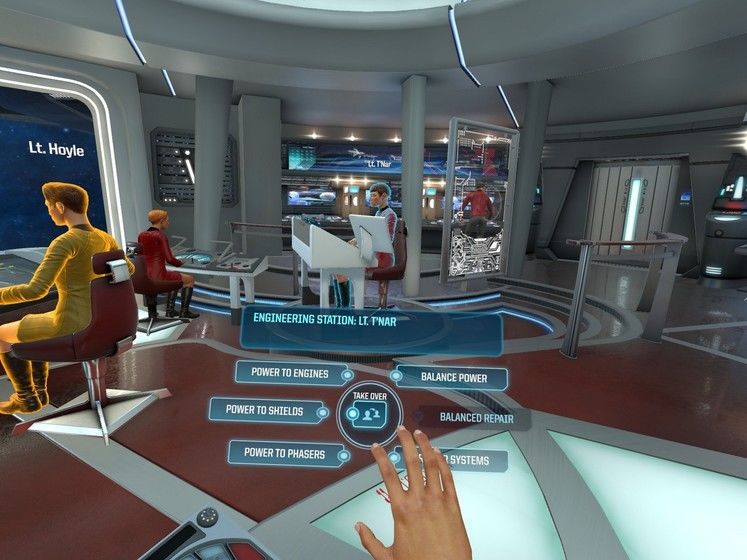 I don't know any Star Trek fans who haven't dreamt of being on the bridge crew of a starship. Not all of us wanted to be captains, but all of us wanted to be in the thick of if when some anomaly is detected. While Artemis: Bride Command did a pretty good job of simulating this, it wasn't in VR and wasn't a licensed Star Trek title. Bridge Crew, however, is probably the closest we'll ever get to being Starfleet bridge officers.

While the number of scenarios is somewhat limited, while the novelty lasts it's a blast, and playing with different groups of people in different stations will increase the replayability of what content there is. Bridge Crew makes full use of the opportunities presented by VR, and benefits from having been built for it from the get-go. Even in lieu of a huge amount of different scenarios, simply being present, in fully immerse FP view on a hyperrealistic Federation Starship is an absolute treat for any Trekkie - but we recommend the game to anyone with a VR system, really.

Keep Talking And Nobody Explodes 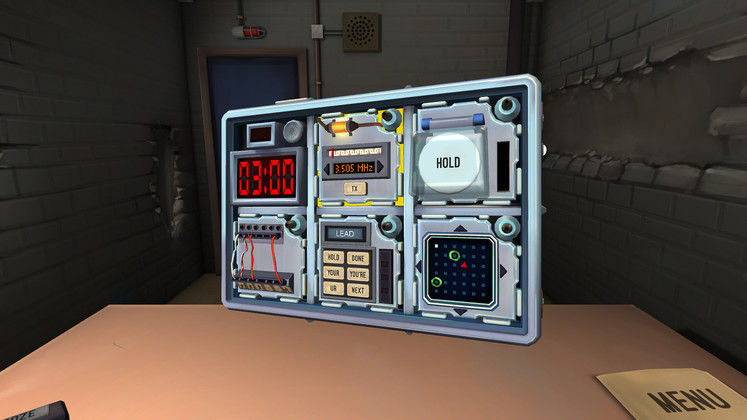 Keep Talking And Nobody Explodes is one of those single-gimmick masterpieces that manage to turn an interesting concept into a fantastic gaming experience that, in spite of little variation, can be fun time and again. It's an interesting take on asymmetric multiplayer, since one of the players isn't technically... well, playing. One person, the one with the VR headset, is looking at a bomb rigged to explode with no clue as to how to disarm it. The other player has the bomb manual, and must walk their partner through the process of disarming the bomb.

Keep Talking is a frantic, hilarious and stressful experience all at once, and one of the only games which turns the full isolation of wearing a VR headset into a game mechanic - you can't cheat. Some replayability is added to the game as the same sequence of disarming isn't repeated ad infinitum, but it keeps mixing things up, placing pressure on the player with the manual to find the right passage and interpret it correctly while also explaining it in a way that doesn't confuse the person wearing the headset. 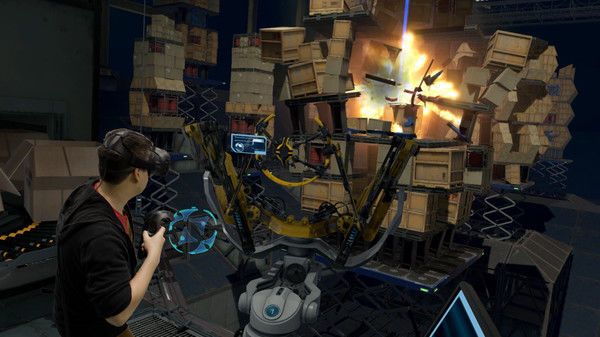 The Lab, as suggested by its title, is Valve's room-scale VR experiment which is part tech demo and part game, but a great way to get accustomed to the VR environment and controls. It's polished, fun and varied, all the while fitting into the Aperture Science lore. The Lab is a collection of a bunch of mini-games which specifically draw attention to the features of VR and how players approach scenarios differently than with regular games.

The Lab includes tasks such as repairing a robot, clearing out a warehouse with an explosive slingshot, archery training on a castle wall, playing with a mechanical dog and a bunch of other self contained experiences geared for VR. The best part? It's completely free on Steam, serving as the best introduction to your VR system.

If there are any fantastic VR game you feel should be on this list, but aren't, feel free to name-drop them in the comments!