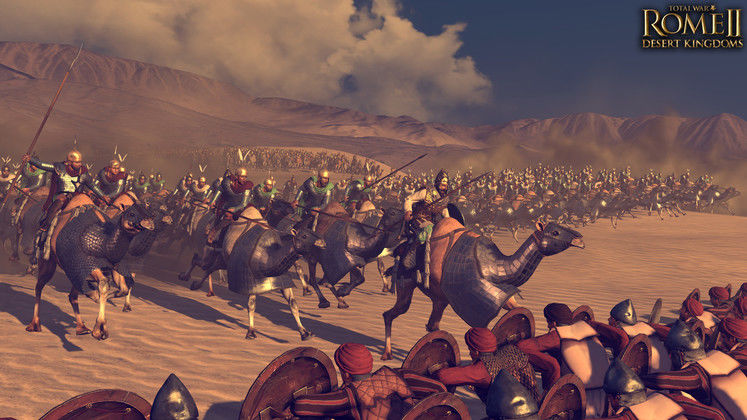 Hot in the heels of Warhammer's Tomb Kings and Assassin's Creed Origins, Rome II is getting another surprise piece of DLC.

The latest addition to the best historical Total War ever is the Desert Kingdoms Culture Pack, bringing new unit rosters, building chains, and technology trees to the kingdoms of Kush, Saba, Nabatea, and Masaesyli. 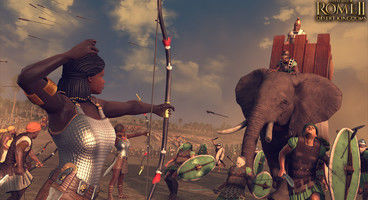 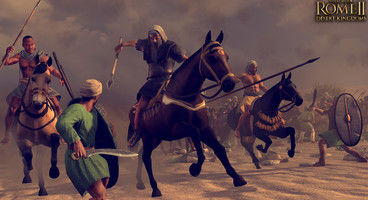 Alongside the DLC, Creative Assembly is also releasing a free update which will provide players with new playable female leaders and generals such as Cleopatra and Teuta. Those important female characters and other female heroes will be added to all campaigns and factions, and will therefore feature much more prominently through the game.

Total War: ROME II - Desert Kingdoms Culture Pack is out on March 8th, and as always, it will be 10% off until the launch date.