Starship Corporation Comes Out Of Early Access May 3rd 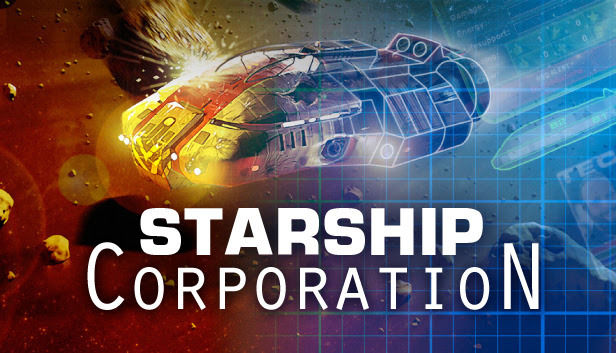 Starship Corporation, Coronado Games' spaceship designing and building simulator will be released in full with an expanded feature set on the 3rd of May. Starship Corporation was initially released on Steam as an Early Access title in 2016, and has been steadily updated ever since leading to the upcoming full release.

When the game is launched in May, version 1.0 will include a campaign mode which will have a set of 99 contracts for players to complete, with two different endings based on performance, with the players seeking to create a successful manufacturing company. Starship Corporation will also be expanded with a starship database and two new rooms to be used in the design of ships. 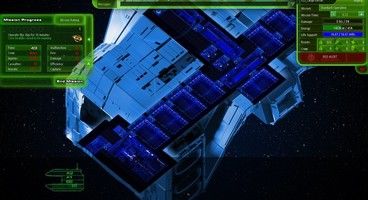 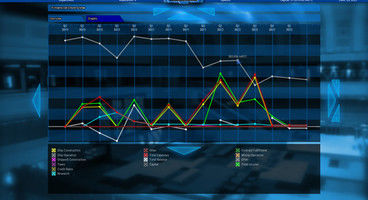 While in Early Access, the novel concept and mechanics were praised, while criticism was raised regarding how opaque said mechanics are, as well as the steep learning curve and unhelpful tutorials. The full release of the game will bring with it a number of changes and improvements based on community feedback, including a visual overhaul extending to both the graphics and the UI, and numerous bugfixes.

The full set of features of Starship Corporation will include 22 fuselages, 177 rooms and facilities for you to organise in your ships, 24 mission types used for testing the vessels and a sandbox mode that allows you to grow your company and design your ships without the restrictions of the campaign. A trailer detailing the features of the full release was also posted.

Starship Corporation launches on Steam in the 3rd of May, 2018.