Final Fantasy XV on Origin will get The Sims 4 costumes 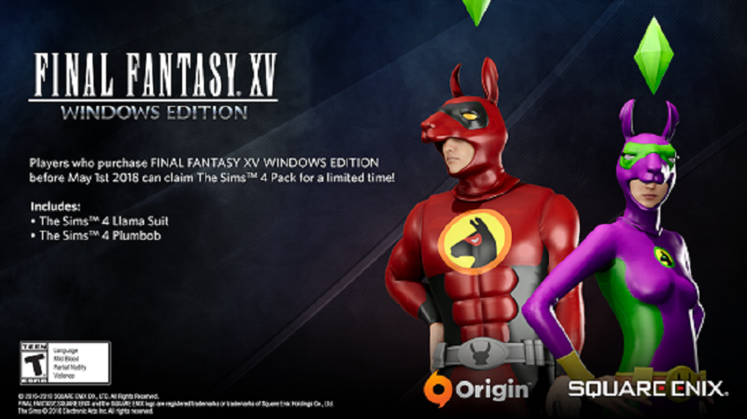 Square Enix have announced a partnership with EA and Maxis so that players who buy Final Fantasy XV: Windows Edition on Origin will get a special costume set based on The Sims 4 - specifically, the Llama Suit and a Plumbob.

Additionally, anyone who owns both The Sims 4 and Final Fantasy XV on Origin will have access to a costume based on FF15's Noctis to dress up their Sims with in The Sims 4. 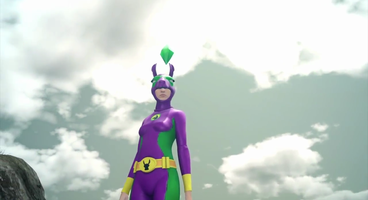 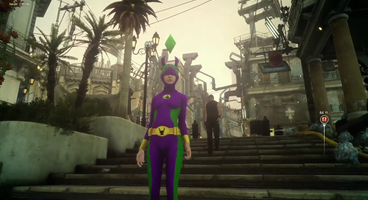 This announcement is hot on the heels of the reveal that players of the Steam version will have access to the Half-Life Pack where they can dress Noctis or a Comrades player character up as Gordon Freeman. The Sims 4 announcement makes us wonder if the Windows Store version will get a special costume pack too?

You can see The Sims 4 costume set being used in Final Fantasy XV in the trailer below. Like the Half-Life Pack on Steam, the Sims 4 Pack will be available for free for anyone who buys the game on Origin until May 1. There's also an Origin pre-order bonus pack containing colorful decals for the Regalia car of Gladiolus, Prompto, Ignis, and the men and women of the Kingsglaive.

As cute as this is, it's a little puzzling that The Sims 4, of all EA games, was the one chosen to be the subject of this costume pack. Surely the worlds of Mass Effect, Dragon Age, or Dead Space would make for far more appropriate and much more popular costumes?

Final Fantasy XV: Windows Edition is available on March 6, and you can play a demo of the game here.