3D Realms Announces Hexen Spiritual Successor Graven, Due Out In 2021 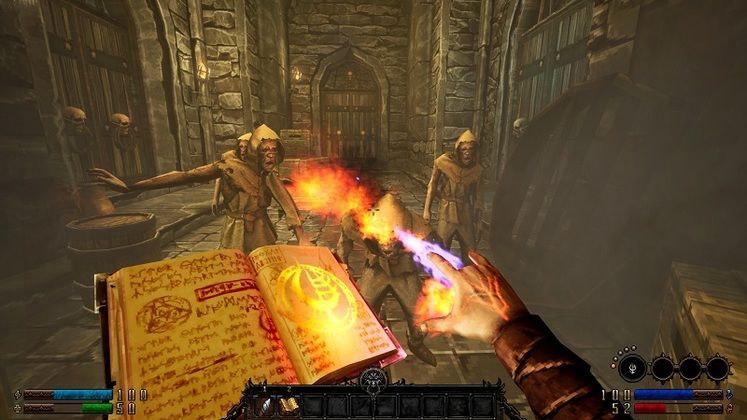 Developed by Slipgate Ironworks, Graven is set in a "gruesome medieval world of deities and monstrosities", putting players in the shoes of a disgraced priest of the Orthogonal Order tasked with hunting down four heretical sects "responsible for conjuring plagues and twisting the natural order of the seasons."

Graven wears its badge of spiritual successor to Hexen proudly, being part of the recent wave of retro-inspired first-person shooters that don visuals reminiscent of videogames from around two decades ago. 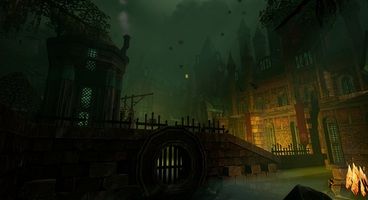 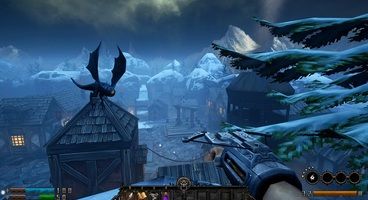 Naming classic shooters, immersive sims, and action RPGs as sources of inspiration, Graven will see you exploring three open-ended regions in your quest to vanquish evil.

You will wield melee and ranged weapons like staves and wrist-mounted crossbows alongside a large assortment of magic spells as you battle enemies like plagued madmen and swamp beasts.

Combat sections will be broken up by environmental puzzles that require clever use of the spells already in your arsenal.

You can tackle Graven's campaign on your own, in splitscreen co-op with another friend, or alongside up to four buddies in online co-op.

"What would a spiritual successor to a Dark Fantasy series such as Hexen, have looked like if it was made in 1998 in the original Unreal engine?’ We think the answer is GRAVEN. We hope you do too." said Frederik Schreiber, Vice President of 3D Realms and Graven Game Director.

Graven is set to launch at some point in 2021 and is headed to PC, Xbox Series X, PS5, Xbox One and PS4. You can check out 30 minutes' worth of uncut gameplay in the video below.