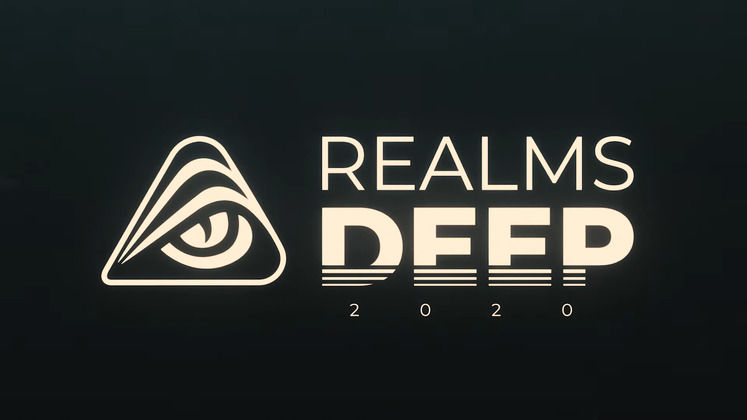 The Realms Deep 2020 digital event will mainly focus on old-school-inspired shooters and will feature world premiers from both 3D Realms and 1C Entertainment, who are set to reveal a brand new dark fantasy FPS and multiple new games. 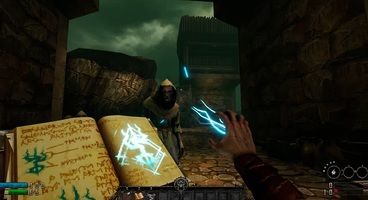 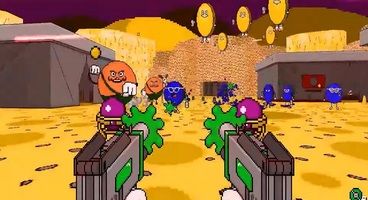 Those watching the Realms Deep 2020 Digital Event can also expect new details about the following titles:

In addition to its plethora of video game announcements and reveals, Realms Deep 2020 will also bring on names like John Romero, Cliff Bleszinski, American McGee, Jon St. John and more for "candid conversations"

Viewers will have the opportunity of donating to Child's Play during both stream days, as well as purchasing physical event merchandise, all proceeds from sales also going to the charity.

You can get a brief glimpse of Realms Deep 2020 in the trailer below.