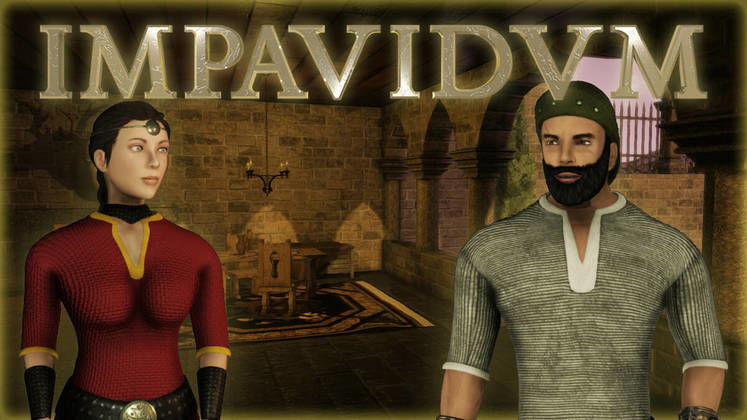 What can be said about the Puzzle platformer? A lot, but there’s always something you can do with them. In the case of PiMark Games, they’re deciding to go a bit old school. Much like cinematic platformers such as Prince of Persia and Heart of Darkness, their newest title is about the challenge of motion itself. This is IMPAVIDVM, a game reminiscent of classical challenging PC platformers that is hard to pronounce out loud.

It might not be for everyone, but its retro style might be what you’re looking for. If you want to know why, here are 5 Reasons to check out IMPAVIDVM when it releases on Steam Early Access.

The premise for IMPAVIDVM is straightforward: you awake in a medieval fortress with no recollection of how or why you got there. The only way out is to solve the fortress’s obstacles and puzzles. Right off the bat, it’s definitely a curious mystery. Context isn’t here at the start of the game, and it forces you to go through the fortress to find out why. It’s a classic way to make a mystery: putting the player in a bizarre location. Why are you there? The full game promises an answer to these questions. 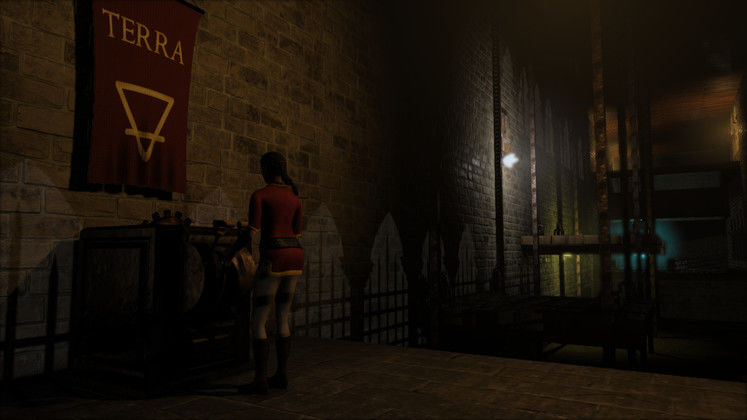 When you play IMPAVIDVM, you’ll notice that the controls seem pretty simple. You use the arrow keys to run, Q to grab, control to walk, and shift to look around. Using them together is a bit more complex. There are additional moves you can learn to move across the fortress efficiently. You can try to climb over a ledge, but you can go a lot faster if you time the button press just right. It can take awhile to get used to it, but anyone with the determination will learn all the tricks of the trade. 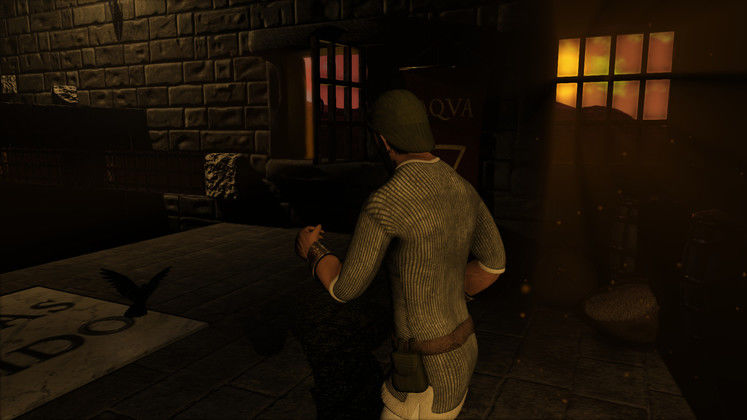 Much like Mirror’s Edge, IMPAVIDVM has a heavy focus on momentum. You don’t often think of parkour when you think of the Middle Ages, but it’s a neat merger all the same. It means that not only does every jump have to have intent, it also means you need to pay attention. Missing a ledge can spell a quick death, so make sure to look before you leap. It’s why you’re given the option to walk or to look ahead of you. It’s easier to plan when you have a better idea of what’s going on.

Plenty of Ways to Die 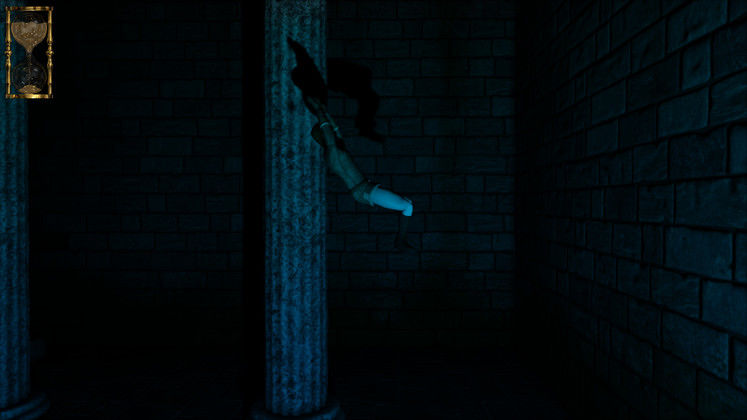 You’re going to die a LOT in IMPAVIDVM, but that’s not a bad thing. Checkpoints are common enough, so don’t be afraid to die. There’s also a bit of levity when you mess up, whether by missing a jump and plummeting to your death, or staying in the water for too long. Since failure is inevitable, it’s less frustrating than it could be. I’ve definitely chuckled at those moments I accidentally fell into a spiked pit, or slammed against a wall. If you’re someone who doesn’t mind losing, you’ll get a laugh in before you try again. 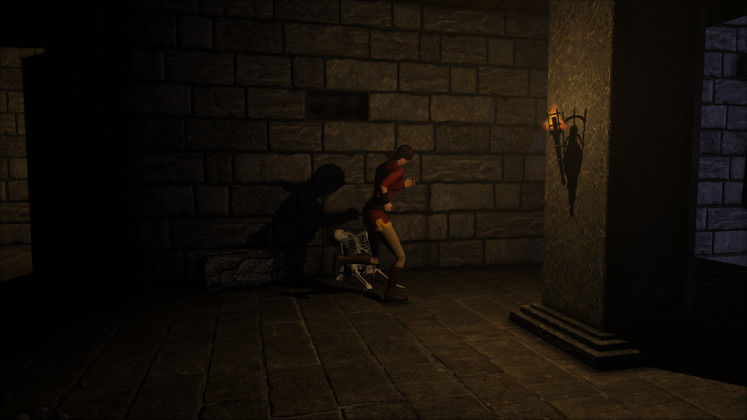 Since IMPAVIDVM is a platformer that has very intentional controls, it is a game made for speedrunners. It’s a difficult game, one for those obsessed with getting the best possible time. Once you beat the game once, you’ll unlock an internal timer that you can use to help with your run.This isn’t for everyone, and the game is upfront with that. However, for that specific person that absolutely loves a challenge, IMPAVIDVM might scratch that certain itch.

If IMPAVIDVM and its puzzle platforming piques your interest, the game will come to Early Access on 13th November for $10.

The previous article was a promotional piece for IMPAVIDVM, developed and published by PiMark Games.