Capcom has updated its sales figures for the last quarter of 2019. The most notable increases is the steady rise of Monster Hunter World and the continued growth of the 2019 remake of Resident Evil 2. The increases bring total sales across the Monster Hunter series to a monstrous 60 million, and 95 million for the Resident Evil franchise.

Capcom only posts sales figures for games that reach more than one million units sold. This figure is what Capcom considers to be a hit. The final figure is for all sales on all platforms. Capcom does not provide a breakdown of how each game did across all the platforms. 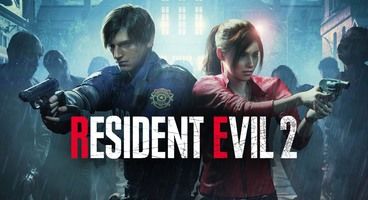 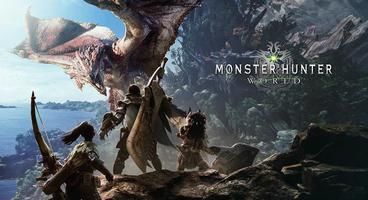 Proportionally, the highest uptick in sales belongs to the 2019 remake of Resident Evil 2. Although at 5.8 million units sold total, it is still dwarfed by Monster Hunter World, this last quarter has seen Resident Evil 2 bring in 1.1 million new sales.