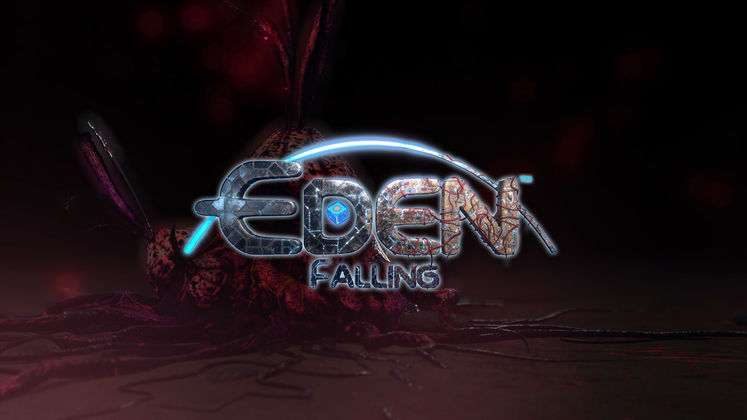 Razor Edge Games announced today that their debut game, Eden Falling, is set to enter Early Access later in 2020. No precise release date is yet available for the sprawling CRPG.

Eden Falling promises a vast post-apocalyptic world to explore and shape. Set after a meteor strike that wiped out most of humanity, the player takes on the role of a survivor in the wastelands of North America. Razor Edge Games emphasise that a player's actions will ripple across their world, and that the story will continue long after the first player characters have died. 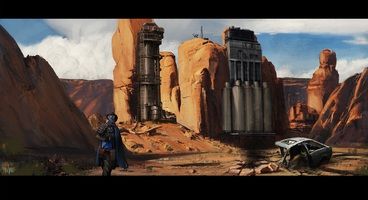 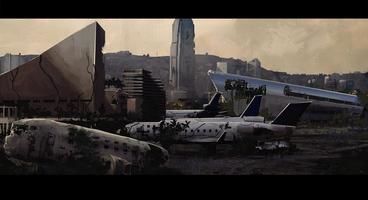 Eden Falling is stated to draw heavily from classic tabletop gaming, with endless customisation and a menagerie of weapons for the player to choose from. Precise gameplay details remain somewhat scarce, but it appears that the game alternates between third-person adventuring and turn-based combat.

Multiplayer and single player modes are also hinted at, with the game's modularity and potential modding utility also stated to be key features.

Eden Falling is set to enter Steam Early Access sometime this year, although no precise date has yet been revealed.