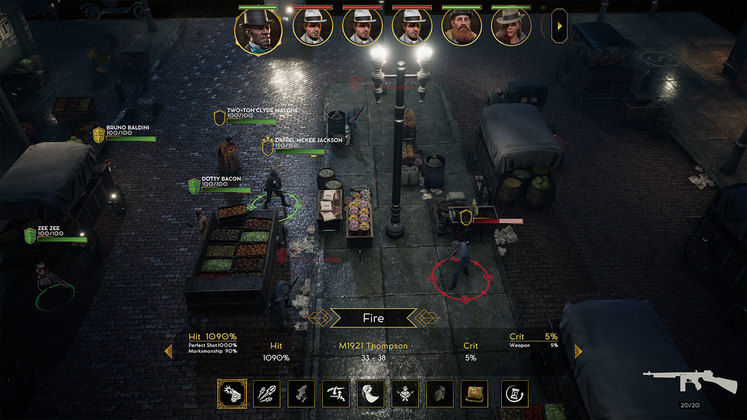 From Wolfenstein to Half-Life, John Romero has had a hand in numerous gaming classics over the years, with varying degrees of blood, guts and monsters. With Empire of Sin, however, John is teaming up with his wife (Brenda Romero, who’s also the lead designer on the title) through the aptly named Romero Games in order to transform the 1920s prohibition era into a blood-soaked tactical playground.

Inspired by classic mafia films and real-world events, Empire of Sin puts players in the shoes of a Chicago crime boss attempting to rebuild their criminal empire in a tactical RPG with rogue-like and simulation elements. Players will have a procedurally-generated decade to establish themselves as ruthless mobsters as they recruit violent underlings, suggest shaky alliances and manage shady businesses in a bloody-thirsty battle for Chicago’s seedy underbelly. 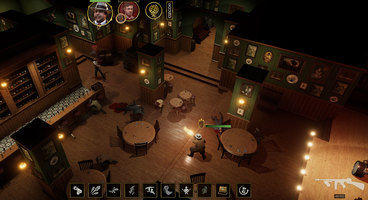 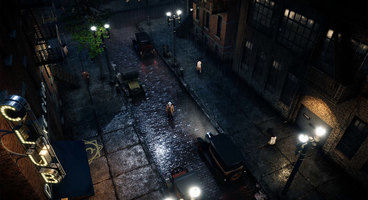 The highly customizable businesses and randomized elements make Empire of Sin look like an extremely addictive experience with a ton of replay value, so I can’t wait to get my hands on this one.

The game is only coming out on PC and consoles in Spring of 2020, but for now you can check out the latest gameplay trailer below and visit the official website for more news.