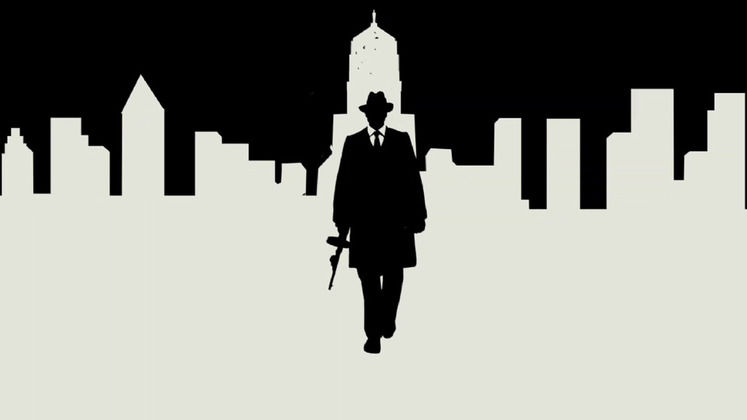 Empire of Sin is an upcoming turn-based strategy game developed by Brenda and John Romero's studio Romero Games. Unveiled earlier last year alongside a tentative release date, the title lets players loose in 1920's Chicago tasking them with rising through the ranks of its criminal underworld.

Here's everything we know about turn-based strategy game Empire of Sin including details on its release date, gameplay, trailers and more. 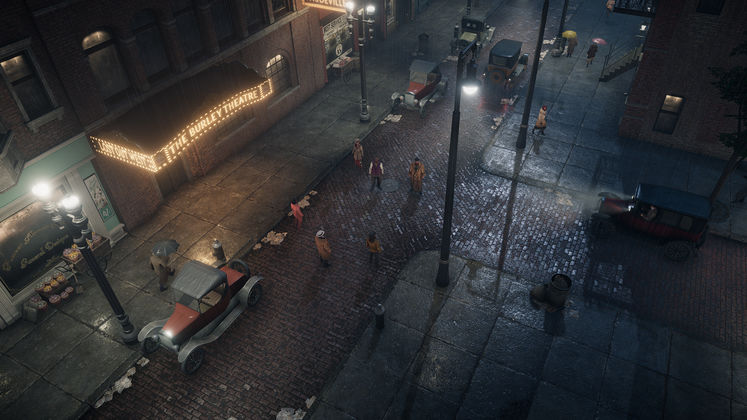 Empire of Sin's initial release date saw the turn-based strategy title aiming for a release at some point in Spring 2020. That, however, is no longer the case.

Publisher Paradox Interactive and developer Romero Games have moved Empire of Sin's release date to Fall 2020, using the additional time to further work on the title and add as much polish as possible. 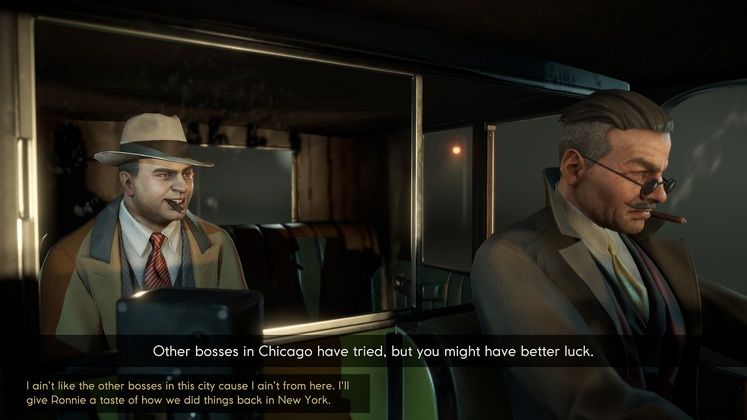 Based on what we currently know, Empire of Sin will feature quite a bit of emergent storytelling. Players will create narratives from the way they conquer Prohibition-era Chicago.

Step on the toes of another crime boss and they'll want to have a sitdown which could lead to an amicable agreement but also ambushes. If words can't solve the issue, guns usually do.

On top of that, the more notable members of your criminal empire will also have their own pursuits which can lead to them falling in love, or hating each other, organically creating small stories as you play Empire of Sin. 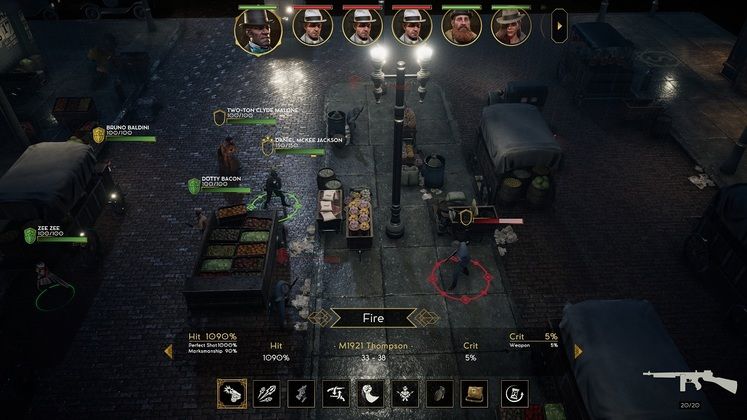 Empire of Sin's gameplay is split between a management component, where you tend to your rackets and decide how to expand your control of Chicago, and a combat component which takes cues from titles such as XCOM.

At the start of each Empire of Sin run, you choose a crime boss that will end up representing your empire both as its face but also on the streets, when things turn violent.

As you extend your reach, you'll inevitably come to blows with other crime bosses. It's here where Empire of Sin's characters shine. You'll be able to recruit various underlings, each having their own traits and specializations. Seeking out the right synergies can make you a force to be feared.

Empire of Sin's combat comes with everything you'd expect from an XCOM-like. There's full cover, half cover, characters can move a set amount of distance and perform a set amount of action each turn.

Characters will also have access to an arsenal of era-appropriate weapons and gadgets, including brass knuckles, good old bricks and the iconic Tommy Gun.

Downing enemies doesn't mean you'll kill them straight away, in which case you can prompt your team to perform brutal executions to dispatch their wounded opponents.

At the same time, having one character perform all your executions might see them getting a taste for murder, which could end up turning them into a danger for everyone, including their teammates.

The management layer lets you build your own speakeasies, breweries, brothels and casinos to establish a hold over the city. Your job doesn't end with building them, though, as you'll carefully have to manage how they work. The quality of your services (and alcohol) will determine your reputation with people.

As much as combat is an important part of Empire of Sin's gameplay, you can also rise to the top by gaining notoriety and using your business smarts. Forging alliances, bribing cops, and trading on the black market are all tools that you (and your opponents) have at your disposal. 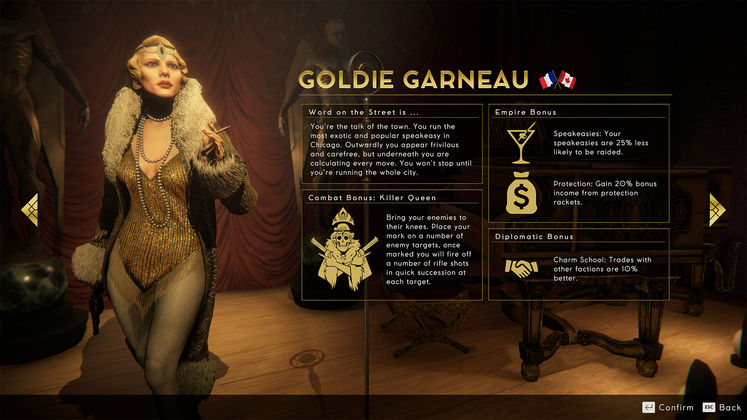 Empire of Sin already lists both minimum and recommended system requirements, however, it's worth noting that they might change in the time leading up to the game's release.

Where can you buy Empire of Sin and how much does it cost? 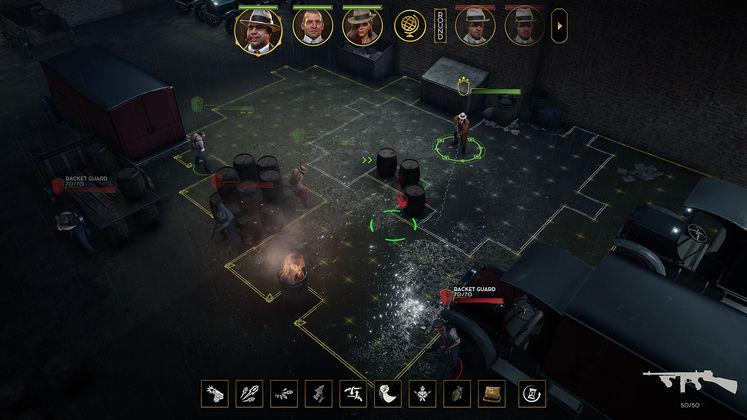 Empire of Sin will be available for purchase on Steam and Paradox Plaza alongside the other platform's own stores.

Empire of Sin's pricing has yet to be revealed. The title will also launch on Xbox One, PS4 and Nintendo Switch.