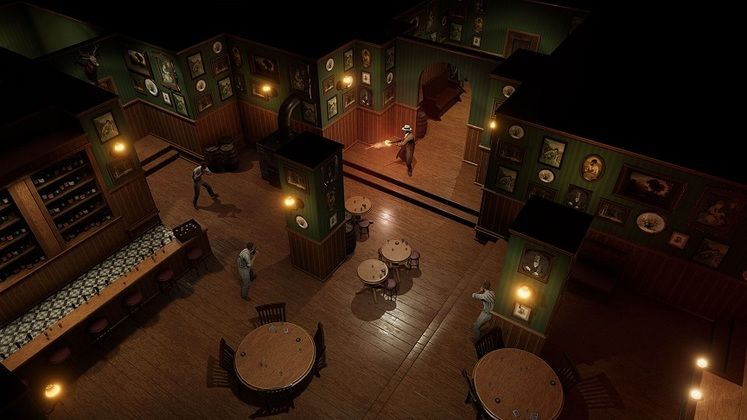 Empire of Sin is the upcoming turn-based strategy game that focuses on the depiction of the 1920s Prohibition-era Chicago, where mobsters of all sorts ran the city behind the curtain. Described as a 'character-driven, noir-inspired' title, Empire of Sin seems awfully prospective.

The game even looks quite nice on the screenshots, but if you're unlucky enough to be running low or even mid-range hardware, you might be wondering about Empire of Sin system requirements. Thankfully, they've been revealed, and they're more than reasonable. 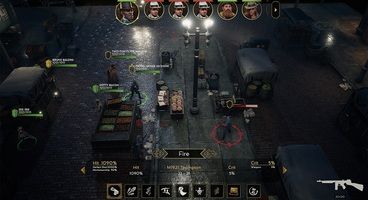 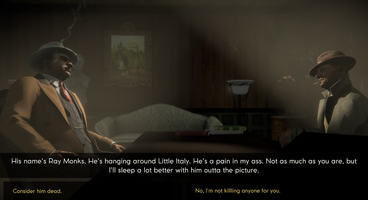 As you can probably imagine, a GTX 750 Ti is not exactly top-of-the-line in this day and age, so you shouldn't be overly worried on whether Empire of Sin will run on your rig, either. Interestingly enough, the game is even quite small, packing about 6 GB of data.

A welcome change of pace, we believe.