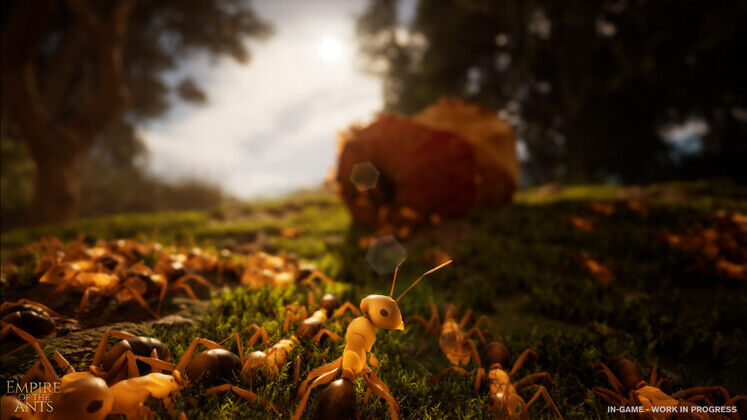 Are you looking for a tactical and strategic empire-building game where you build your colony of ants, and form alliances with the local wildlife to fend off enemies, all set in a photo-realistic forest?

Microids and developer Tower Five are looking to put this experience together using Unreal Engine 5, which it says will help to “push the boundaries of the photo-realistic effect on the plants and wildlife” in the game.

Empire of the Ants is currently planned for 2024 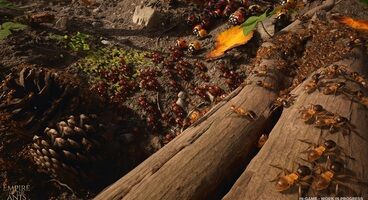 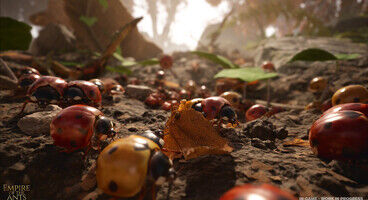 Based on Bernard Werber’s best-selling trilogy of Ants novels, players take command of an Ant Savior whose role is to rebuild a broken home for its fellow ant population, offering safety, while conquering new territories, and progressing through challenging seasons that change the landscape each with a narrative of their own.

Microids suggested that the game would scale its difficulty based on the experience of the player, offering plenty of tutorials so new players can learn the fundamentals of the RTS mechanics. There will be other ants to encounter, and alliances to forge or break.

There are only a few screenshots to look at right now, but it does look visually pleasing, you can see Tower Five are taking advantage of the Unreal Engine to create realistic-looking landscapes, and we’ll be on the lookout for some gameplay footage or an early build we can play to bring you our first impressions.

There’s still a long wait for Empire of the Ants, as it’s currently set for release in 2024, but we feel it’s certainly one to watch. You can check out the Steam page here and wishlist if you feel the same.