Unveiled back in 2020, Unreal Engine 5 has now entered Early Access and is slowly taking steps towards establishing itself as one of the go-to game engines out there. Building on a legacy that spans more than two decades, Epic Games' engine has played a monumental role in defining the look of video games across several generations, and will continue to do so, given the list of games confirmed to be using UE5.

Most of the games confirmed as using Unreal Engine 5 are still in development and will take a while before they're out. A handful of others have yet to reveal the version of the engine which they're using, maintaining an aura of mystery in the lead-up to their distant release. Nevertheless, we've gathered them all in the list below, so you can more easily keep track of them. 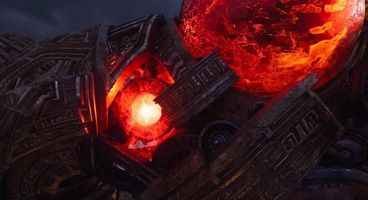 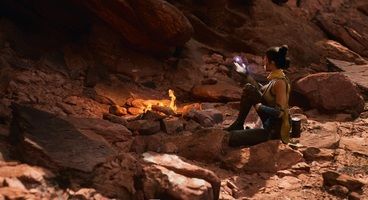 As time passes, and especially once the engine's full version launches in early 2022, more titles will likely make use of its capabilities, which include its impressive Nanite geometry system that massively improves the amount of geometric detail on show and Lumen, a fully dynamic global illumination solution that could prove game-changing for in-game lighting.

In the meantime, here is the list of Unreal Engine 5 games we know of currently: 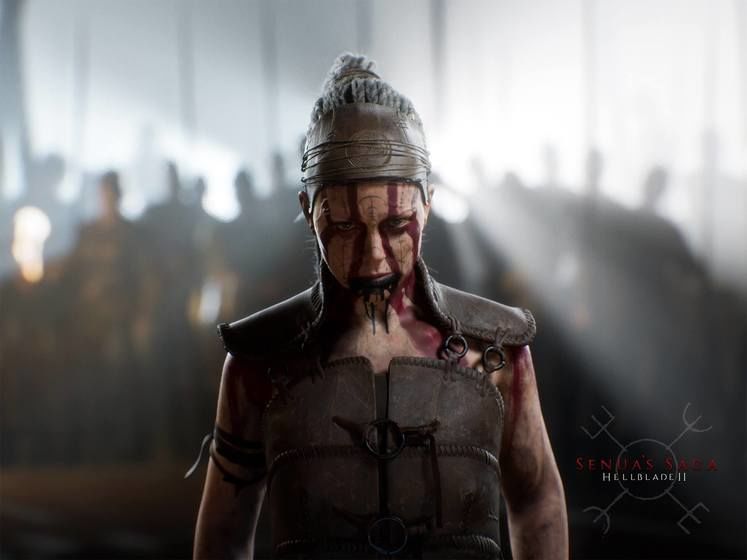 The sequel to Ninja Theory's dark fantasy action-adventure game is set in Iceland and sees the heroine make a return, after succeeding in her battle against her inner demons. 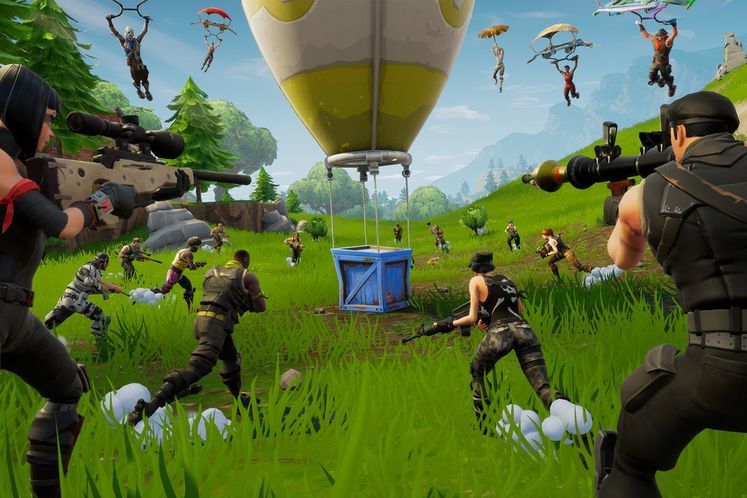 Unreal Engine 4 turned Fortnite into the battle royale phenomenon that it is today and while Epic Games' flagship title is doing quite fine for itself, it will make the move to Unreal Engine 5 in mid-2022, taking advantage of its new suite of features.

The sequel to XLGAMES' popular MMORPG, ArcheAge II is currently in the early stages of development and will continue to treat freedom as one of its core design principles. 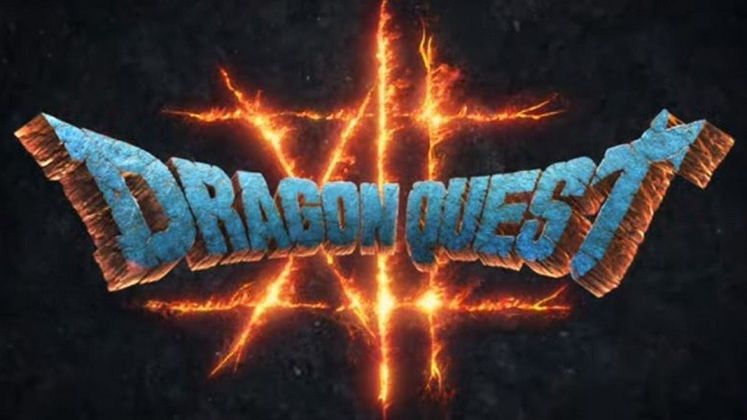 Revealed at the end of May, Dragon Quest XII: The Flames of Fate is the next mainline entry in the series, uses Unreal Engine 5, and has a cool new logo. That's all we know at the moment but, with a bit of luck, we'll hear more publisher Square Enix may share more over the coming months. 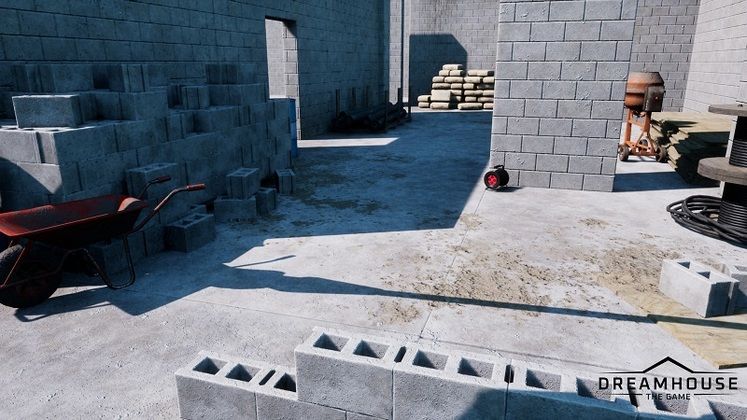 Dreamhouse: The Game takes you through the entire process of building a house, from setting its foundation, to adding the final decorative touches at the end. If you don't get things quite right, you can always destroy what you've built and start over, ask some friends for help in multiplayer, or challenge yourself even more in its VR mode. 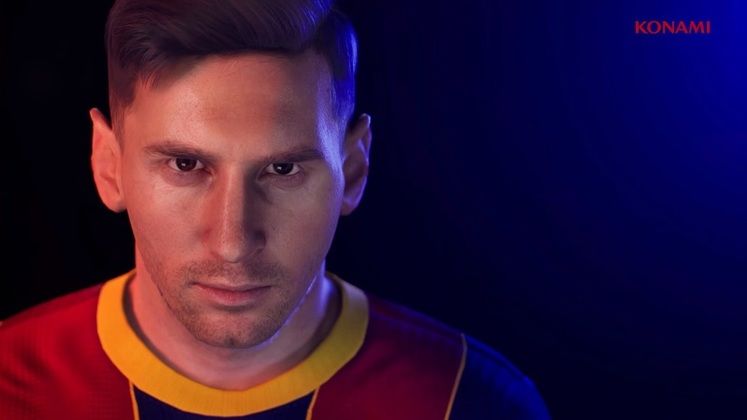 Pro Evolution Soccer, now rebranded to eFootball PES, only received a seasonal update last year, breaking the cycle of yearly releases. This gave Konami more time on the game's next-gen 2022 version, which will use Unreal Engine 5.

The original Gears of War had what was arguably the quintessential Unreal Engine 3 look and the series has continued to be developed on Epic Games' popular engine. Developer The Coalition has confirmed that "multiple new projects in the coming years" will be developed using Unreal Engine 5.

Echoes of the End

Narrative-driven third-person action-adventure title Echoes of the End is the first upcoming Unreal Engine 5 game in publisher Prime Matter's portfolio. Developed by Icelandic studio Myrkur Games, it follows Ryn, an experienced fighter capable of manipulating and destroying matter, as she search to uncover her true purpose. 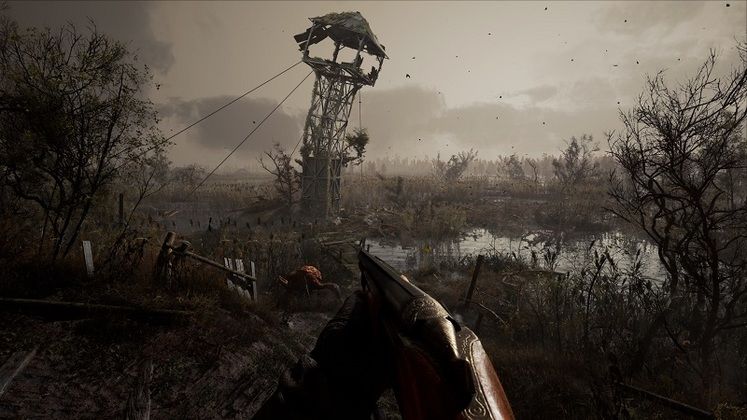 Stalker 2: Heart of Chernobyl sees players returning to the anomaly-ridden, mutant-filled Chernobyl Exclusion Zone and promises a non-linear story that sends you all across the whole 64 km² of its open world. Factions make a return and developer GSC Game World says its A-life 2.0 system "makes the game world feel alive as never before." 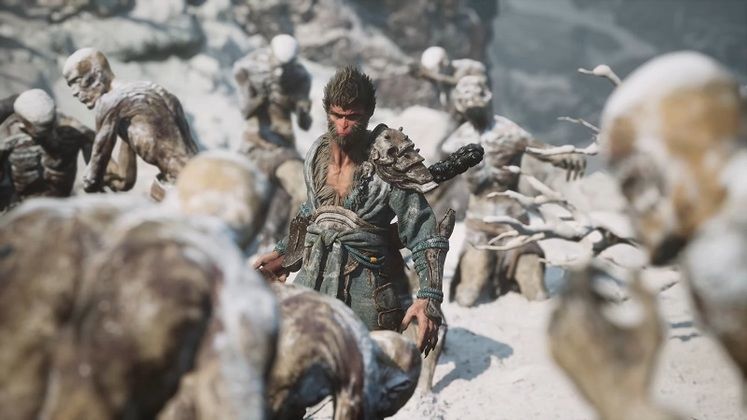 Black Myth: Wukong already boasted impressive visuals while it was being developed using UE4 but, in 2021, developer Game Science announced that it was shifting to Unreal Engine 5. The title is a third-person action RPG based on Chinese folklore that mixes exploration with combat sequences against regular foes and impressive bosses. 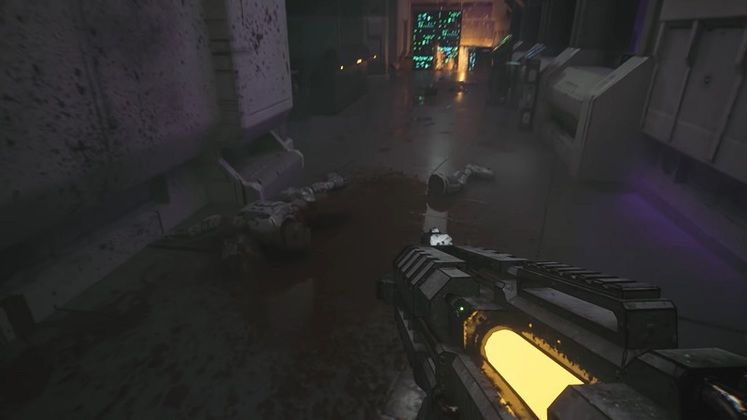 Quantum Error is an upcoming horror game with first-person shooter elements whose development has now shifted to Unreal Engine 5. In it, players take on the role of one Captain Jacob Thomas, who's sent on a rescue mission after the Monad Quantum Research Facility is attacked by an unknown entity. 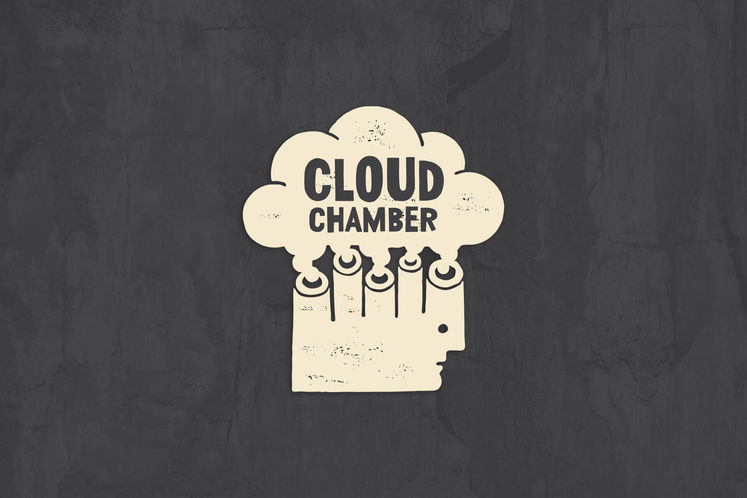 The upcoming Bioshock game remains a mystery, as no official details about it have been shared until this point. That being said, a series of job listings from developer Cloud Chamber have referenced both it and the Unreal Engine 5, making it very likely that it is being developed using the latest version of Epic Games' engine. 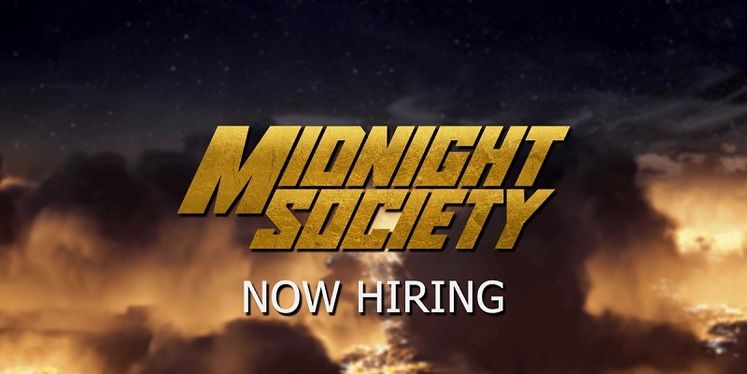 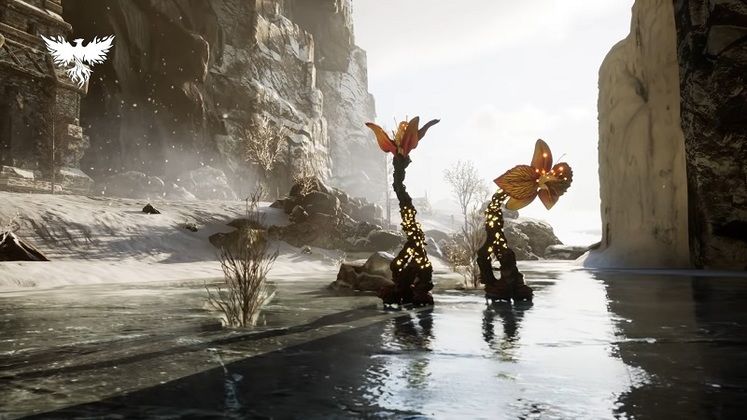 Ashes of Creation is one of the most ambitious upcoming MMORPGs and yet another game whose development will transition to Unreal Engine 5. Developer Intrepid Studios has already showcased a handful of locations across the game's world, giving players better sense of how the engine's technological improvements will help bring Verra to life. 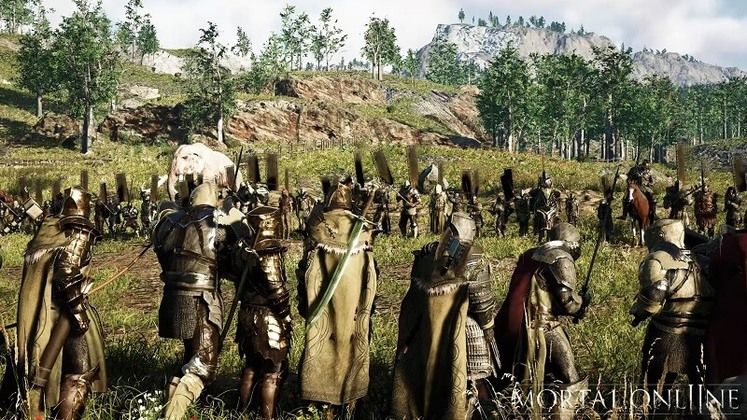 Mortal Online 2 is a first-person MMORPG that caters to a more hardcore audience, its open world being subjected to full PvP rules that see those who fail to come out on top losing all their hard-earned equipment. With more than 600 skills to master and a player-driven economy, the title will make the jump to Unreal Engine 5 when a stable-enough build becomes available. 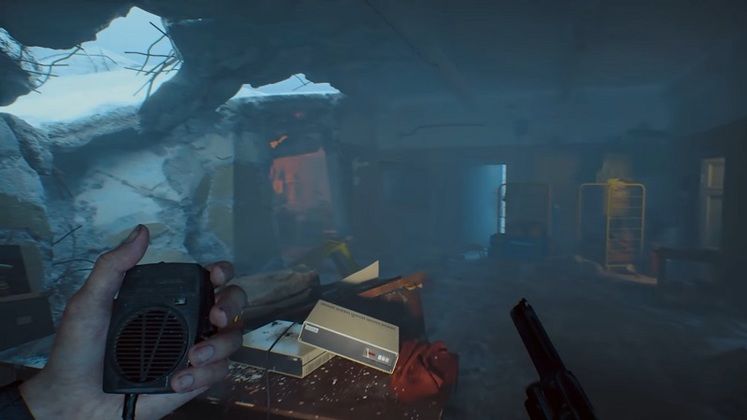 Ill is a first-person horror game from developer Team Clout that channels quite a bit of Resident Evil and is now developed using UE5. Although you can't tell from its 45-second teaser, the concept art shared by the developer so far feature promisingly gory monster designs. 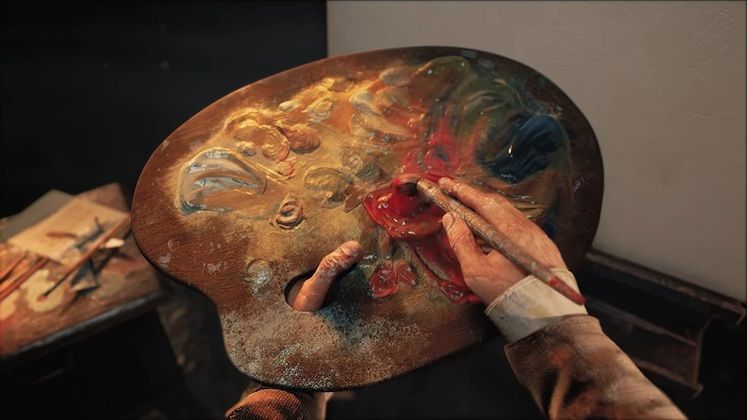 Bloober Team is working on an upcoming Layers of Fear game developed using UE5. The studio only shared this teaser video so far, while confirming that the project doesn't have a title just yet. 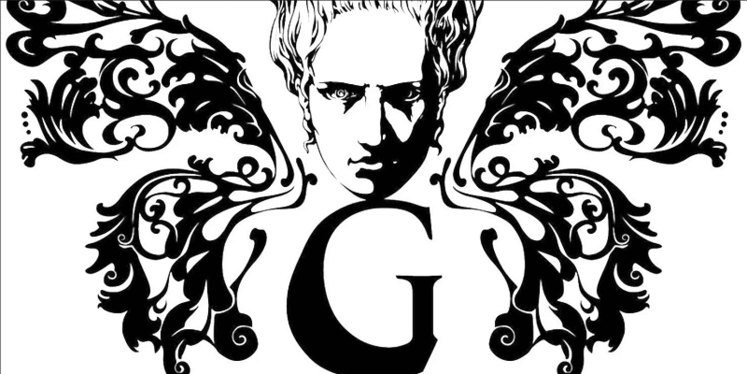 After being acquired by NetEase Games, developer Grasshopper Manufacture currently has plans to release three games over the coming decade. In an interview with Automaton Media, via ResetEra, it has confirmed that it is currently in the pre-production stage, working in UE5.

We'll update our list of Unreal Engine 5 games with new additions as soon as we learn more about them.