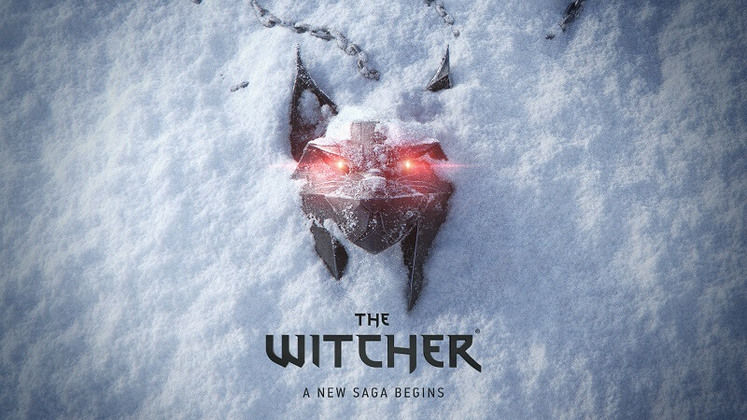 Publisher and developer CD Projekt Red today announced that it is working on the next entry in its The Witcher series. The upcoming game is being developed using Unreal Engine 5.

The new game's announcement was accompanied by an image showing a medallion with glowing red eyes covered in snow and only described as "a new saga" that's part of The Witcher series. 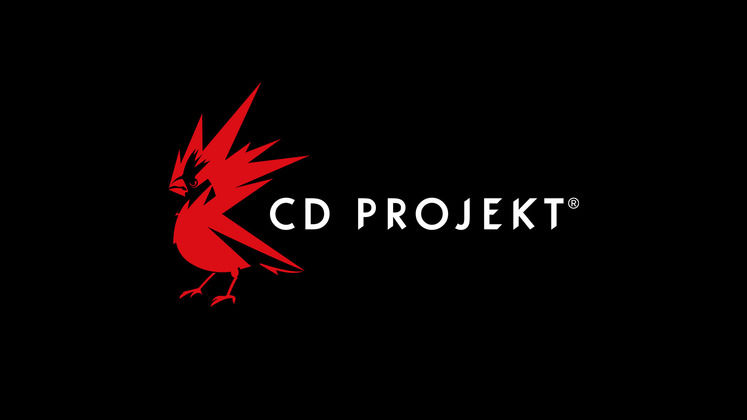 The studio's shift to Unreal Engine 5 comes as a result of a multi-year strategic partnership with Epic Games. This sees it moving away from its proprietary REDengine technology that has powered its past games, although the studio still plans to use the tech for the upcoming Cyberpunk 2077 expansion.

"One of the core aspects of our internal RED 2.0 Transformation is a much stronger focus on technology, and our cooperation with Epic Games is based on this principle. From the outset, we did not consider a typical licensing arrangement; both we and Epic see this as a long-term, fulfilling tech partnership," said CD Projekt Red CTO Paweł Zawodny.

"It is vital for CD PROJEKT RED to have the technical direction of our next game decided from the earliest possible phase as; in the past, we spent a lot of resources and energy to evolve and adapt REDengine with every subsequent game release. This cooperation is so exciting, because it will elevate development predictability and efficiency, while simultaneously granting us access to cutting-edge game development tools."

No other details about the game were shared at this point in time. It's likely that we'll have to wait a while before learning if the next game in the series will see Geralt of Rivia returning.

Nevertheless, this new The Witcher game has big shoes to fill after the third entry in the series and its two pieces of post-launch DLC received widespread acclaim.