The Day Before PC Release Date - Everything We Know 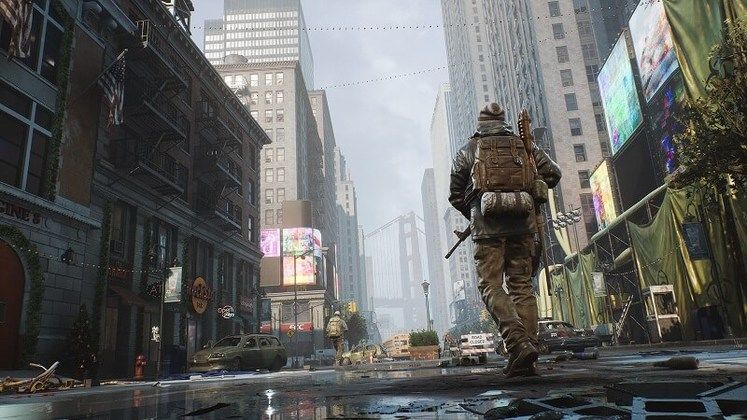 Ever so often, a survival game pops up, generating large amounts of hype prior to its PC release date. Not all of them live up to expectations, but the latest one to have caught the eyes of gamers is none other than The Day Before, an open-world survival MMO published by MYTONA and developed by FNTASTIC.

The Day Before channels both The Division 2 and DayZ, promising a blend of PvE and PvP in its zombie-infested, post-pandemic world. Below, we've gathered everything we know so far about the game, including details on its PC release date, gameplay, system requirements, and more.

The Day Before PC Release Date 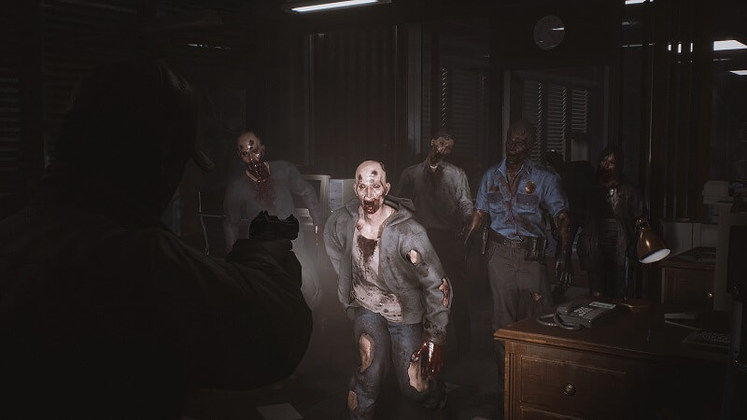 The Day Before's PC release date is currently slated for March 1, 2023. The delay was announced by developer FNTASTIC, via IGN alongside the news that the game is shifting to Unreal Engine 5.

The Day Before Story 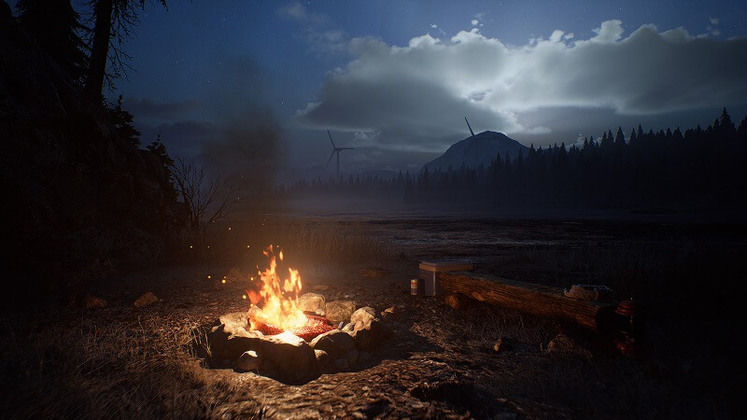 It's unclear how big of a role the story will play in The Day Before but, so far, it has a lot of the elements you'd expect from a zombie game.

Set in a post-pandemic version of the US, you step into the shoes of a survivor fighting for their life. As you explore ravaged cities and natural environments that weren't as touched by the virus, you end up meeting other survivors and teaming up in an effort to rebuild society. It's not all fun and games, though, as zombies and other survivors, taking advantage of the toppled order, are out to get you.

The Day Before Gameplay 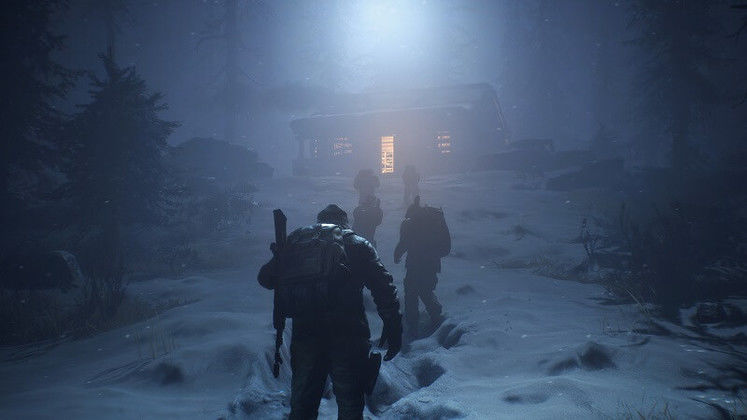 The Day Before's two gameplay trailers managed to attract quite a bit of attention, as they showcase an ambitious third-person shooter, especially considering developer FNTASTIC's past efforts. Its polished, moody visuals establish a thick atmosphere across both its urban and rural environments.

You can get around the world using vehicles, which you'll have to keep fueled and repaired. You'll need to do quite a bit of scavenging for resources while keeping an eye on your character's temperature and other status indicators that we've come to expect from games with survival elements.

Weather conditions can seemingly change in the midst of battle and, if you're unprepared, potentially spell doom for your character even after overcoming a wave of foes.

From the survivor colony, which sounds like The Day Before's version of a central hub, you can team up with other players before heading out into the world. Vendors there will also happily trade items with you.

Once you leave, you'll have to look out both for other players who want you dead and zombies, which noise will quickly attract towards your location. This is when you'll be happy to have enough ammo, a steady aim, and something to hide behind.

The Day Before System Requirements 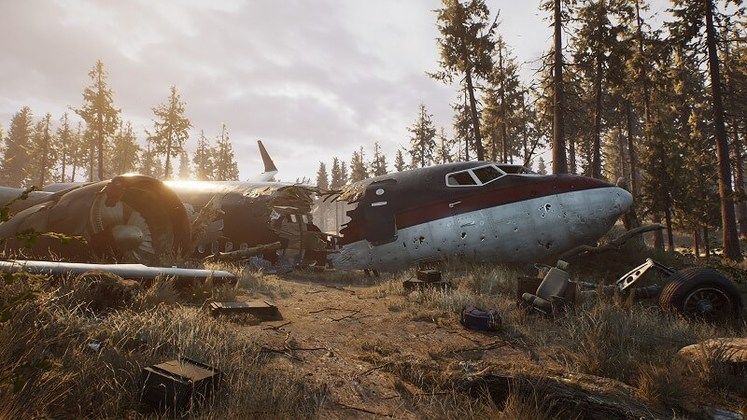 Where can you buy The Day Before and how much does it cost? 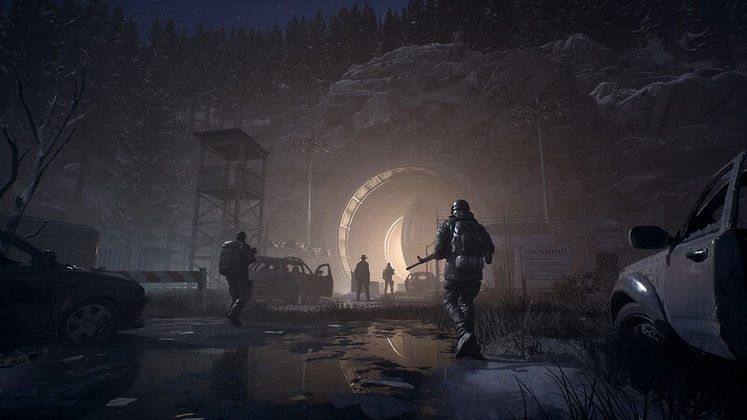 The Day Before launches on PC and will currently only be available through Steam. Whether or not it will also make its way to the Epic Games Store remains to be seen. No details were shared regarding its price just yet.

The Day Before Trailer