Far Cry New Dawn Villains – What villains will we see in the game? 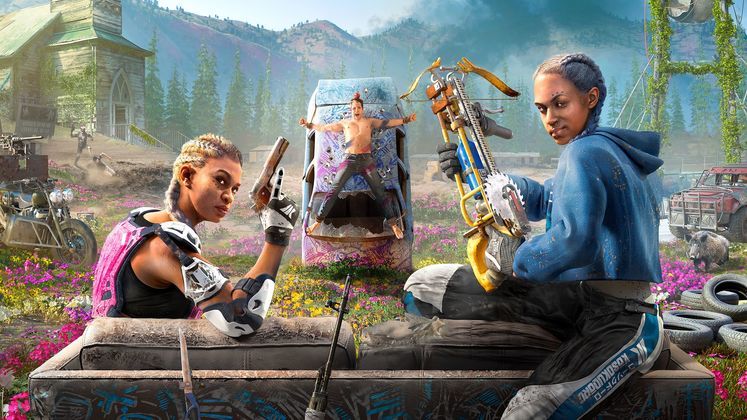 Far Cry: New Dawn is going to be the wackiest, weirdest, most colourful game in the Far Cry franchise yet, and it's only to be expected that the game's villains follow suit. If you're like us, you're surely wondering what villains are in Far Cry New Dawn, and here we try and dissect that subject.

Far Cry New Dawn villains are going to be a bit different than we've gotten used to, as instead of there being one major charismatic bastard to contend with, we've got two from the get-go. Twin sisters, in fact. 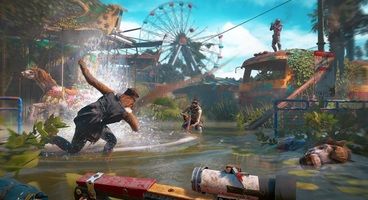 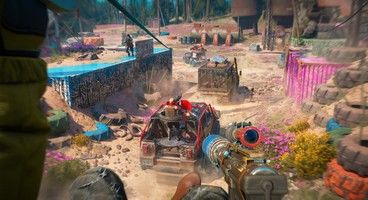 Alongside Mickey and Lou, the antagonist of Far Cry 5, Joseph Seed, is also slated to be making an appearance, though it is not entirely clear what his role in the upcoming narrative will be. It may be, however, that he is not as much of a villain as he was before, seeing as how he seems to be less than pleased about the way his proposed New World turned out.

Far Cry: New Dawn is going to be coming out on 15th of February next year, and it is already available for pre-purchase via Steam for €44,99. 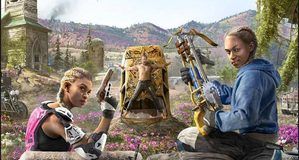