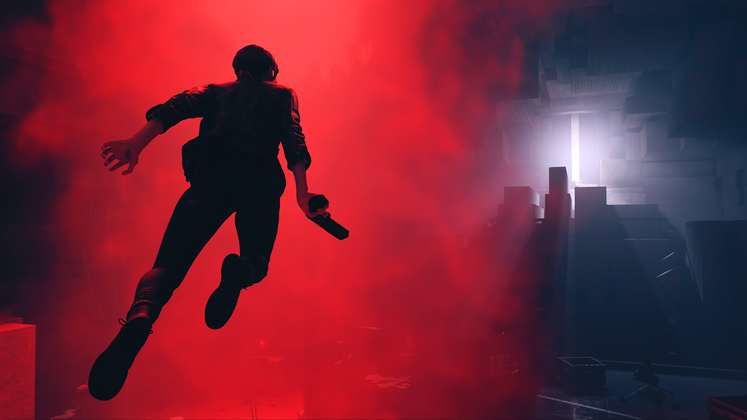 Control is going to be one of the weirdest games ever made, we can see it already. Given Remedy Entertainment's history with making unsettling experiences, it wasn't much of a stretch they'd take up something like that, anyway.

According to Remedy, however, they won't be making the same mistakes they made with Quantum Break. Control will, it would seem, be a decidedly better-paced experience, and with fascinating boss encounters, too. 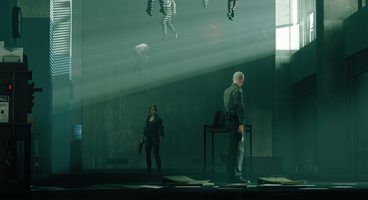 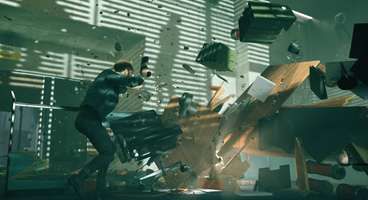 In a recent interview with the Official PlayStation magazine, Remedy's Comms Director Thomas Puha commented on the pacing of Control, and its major enemy encounters and setpieces, providing some really promising information about the upcoming release.

"We’re going to go very crazy with actual bosses," said Puha. "They will be a lot bigger-scale and epic than what you saw (in a demo). That was kind of to give you sort of a taste."

Puha also commented on the combat of Control: "People really like shooting guns in games, so we really want to challenge ourselves so that the abilities would give you that same sort of a powerful feeling." Though much of this may well be PR-speak, Remedy do have plenty of pedigree behind them.

If nothing else, the Finnish developer seems fairly eager to correct the issues they've made with Quantum Break, and the weirdness of Control may be just the right thing to play around with to get them on the right track.