Ubisoft Support says that "if players didn’t buy loot boxes/crates, they would not be added into games" 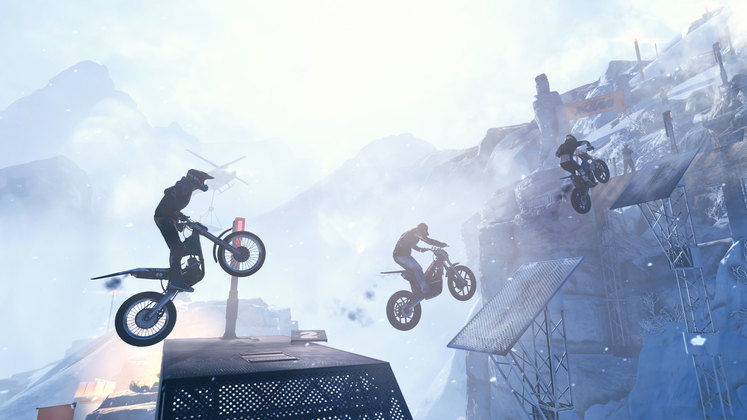 Trials Rising is the next game in Ubisoft's popular bike-riding series, and as it turns out, it's going to feature cosmetic loot boxes. Fans have not taken the news well, with many of them bringing hell and brimstone to the game's Steam Discussions thread.

In one such thread, Ubisoft Support staff has decided to chime in with what they presumably thought would help ease the spirits, only for it to explode right in their face. 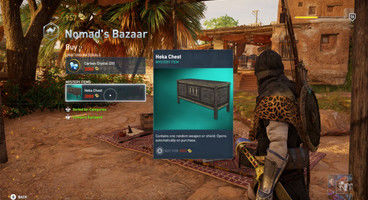 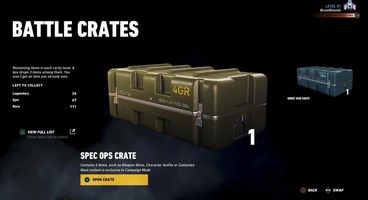 Speaking on behalf of Ubisoft, Steam user Ubi_Warlock said: "I do appreciate why players feel the way they do about them (not a huge fan myself), however, as it was also pointed out, you can always just not buy them. In truth, nothing they said hasn't been parroted by gamers themselves over and over again, but dropping truth-bombs amidst angry Internet users is never healthy.

"If players simply didn't buy these crates, they would not be added into games in future," concluded Ubi_Warlock, adding that: "loot crates / cosmetic items in general have been a huge boon for the Gaming Industry, being a driving factor in the increased popularity of Gaming over the past decade or so."

"They aren't a bad thing if done right," they said.

Truth be told, the entire Discussion is a mess. When one user was asked how they feel about piracy, they responded with a nice and nuanced: "nice games don't suffer from piracy," while another added a truly unexpected "take note from CDPR you greed A-holes." What else is there to do than - sigh?