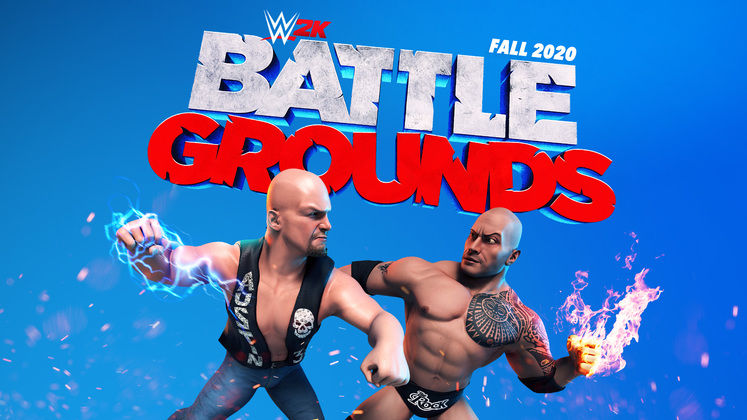 2K has announced their next game will land in fall 2020, but the surprise is that it's not the game we were expecting. WWE 2K Battlegrounds is "a completely new WWE gaming experience that will feature arcade-style action and over-the-top Superstar designs," and appears to be aimed toward more casual gamers.

Battlegrounds is being developed by Saber Interactive, the same studio behind their NBA 2K Playgrounds title. 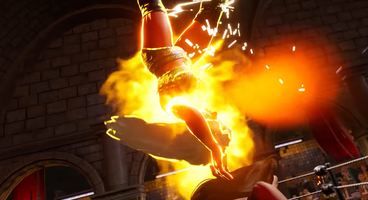 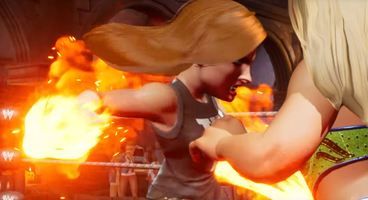 On the other side of the coin, the production timeline for the expected 2K21 has been extended, and will not be released this year, likely due to the complaints received over 2K20. The studio has brought on Patrick Gilmore as the new Executive Producer, best known for working on Medal Of Honor and Amazon's New World, in an attempt to steer the ship back on track.

In a further effort to mitigate the fallout, 2K have also decided to heed their fans and keep the 2K19 server active.

There's no release date for either game yet, but keep checking back and we'll keep you posted.