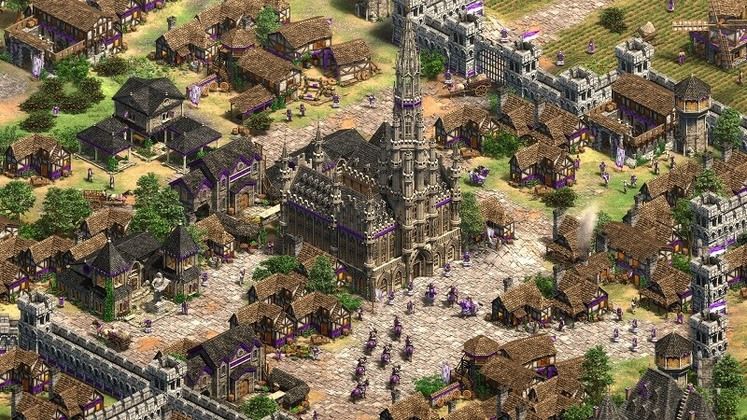 Publisher Xbox Game Studios today unveiled Dawn of the Dukes as the second expansion for Age of Empires 2: Definitive Edition while sharing the first details surrounding its release date.

Age of Empires 2: Definitive Edition - Dawn of the Dukes expansion is set to take players to Eastern Europe, introducing "new campaigns and much more." when it releases later this year.

Age of Empires 2 Dawn of the Dukes Release Date 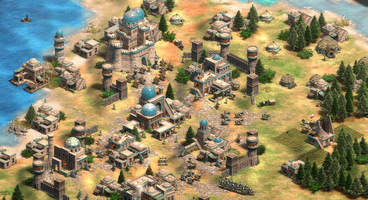 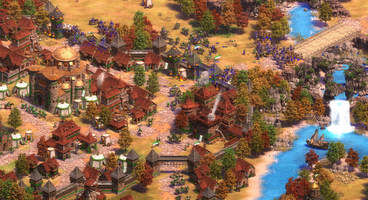 There weren't a lot of details shared during the Fan Preview event but we do know that the expansion is expected to launch this Summer.

The title's first expansion, Lords of the West, saw players fighting across Western Europe and the Mediterranean while introducing two new civilizations, in the shape of the Burgundians and Sicilians.

More details about Age of Empires II: Definitive Edition - Dawn of the Dukes and its release date will be shared over the coming months. We'll update this article as soon as we learn more.

In addition, the Fan Preview event brought us a slew of new details regarding Age of Empires 4, including the first set of playable civilizations, a detailed look at one of its four campaigns, and a good look at gameplay from each of its four in-game ages. 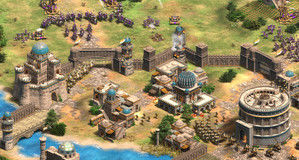